Numbers to Names: Introducing Sundial Series in the Context of the Refugee Crisis

By The Sundial PressSeptember 17, 2015 No Comments

In 1975, the world sat transfixed in horror as new television screens showed the refugees of the Vietnamese communist advance, crammed into makeshift boats and set adrift into the Pacific flashed across the screen following the Fall of Saigon. The greatest humanitarian crisis of its time, the exodus from South Vietnam marked both a dramatic change and a great political success that would see the resettlement of over 1.2 million people divided amongst developed nations.

The refugees and migrants of today come not from the explosive root of a singular conflict, nor are they seen purely in the grainy images of a television. Today’s refugees are instead broadcasted to the world from the smartphones of those crammed into tight ships or waiting on the borders of Turkey and Jordan, and the multitude of workers needed to manage a rapidly expanding political crisis and humanitarian crisis. Global conflicts are many and messy – from Iraq and Syria and Northern Africa to the waters of the South China Sea and Northern Pacific –  creating a displacement of peoples not seen since World War II. While the refugee crisis of today can certainly be said to deal with a far more challenging political environment as compared to the inception of refugee rights into international law, the root of the crisis – the devastating and far-reaching consequences it has on those affected – has not changed.

The Sundial Press is proud to present the first of our newest initiative, Sundial Series, with the first theme discuss the growing issue of the global refugee crisis. Intending to provide a multilayered and multifaceted viewpoint to an issue is often considered from only one angle, Sundial Series is a monthly online exclusive composition of articles and multimedia surrounding a particular theme. The idea is not advocacy, but widening the frame of reference, instilling debate, and providing new perspective.

Featuring articles a combination of multimedia and written pieces, this month’s series on the global refugee crisis intends to provide a wider perspective to an affair traditionally seen by the public eye only as a singular sphere; be it the European crisis, the South-East Asia crisis, or the socio-political challenges faced by national governments.

Faced with media bombardment, especially given the recent escalation of the crisis upon Europe, there is often difficulty in distinguishing what has becoming a very impersonal discussion from a very personal reality. The crisis is as much a social issue as it is one of political practicality; and the ability to provide appropriate criticism of policy decisions should not be a deterrent or an opposition to observation in a dignified light. The failure to humanise the refugee crisis can be seen as one of the primary causes of the complex and contradictory reception. The ease representing those that it affects into a series of numbers results in a loss of understanding of individual and collective motivations of refugees, a separate issue from the push and pull factors that dominate the political debate.

While classifications of illegal and irregular migrants form a part of the political dialogue, their scope is too wide to provide an adequate representation of these issues and thus this series will deal solely with refugees. With this series, we hope to provide a wider perspective to a crisis that has a strong impact on our lives, as both students of politics and members of the global community. 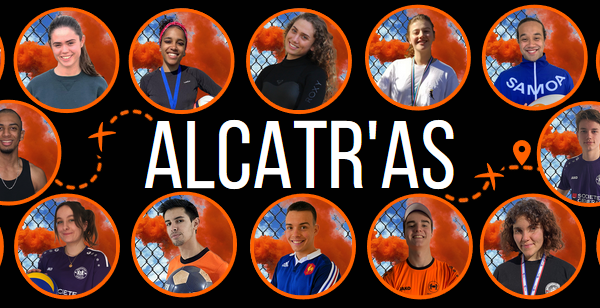