Hit enter to search or ESC to close
Foreign AffairsOpinion

The Forgotten Ones: The Feminist Exclusion of Indigenous Women

By The Sundial PressApril 3, 2017 No Comments

On the backs of the ‘Women’s March on Washington’ and the ‘Day Without A Woman’ strike, women of all backgrounds are demanding to be heard and recognised for their enormous contributions to society and for effective solutions to the variety of issues faced by women.

One group of women, whose experiences are routinely ignored and swept under the carpet, is that of Native American women across the continent. Like many minority women before them and presently, there seems to be a lack of progressive interaction with the issues peculiar to Indigenous women.

The 10th of March saw thousands protesting in Washington DC against the construction of the Dakota Access Pipeline and for the recognition of indigenous rights. Many carried banners reading “Native Lives Matter” noting the undue rate of police brutality towards Native Americans. Marchers insisted on the rights of Indigenous people to have a voice on the usage of native lands.

Although the protest mirrored many that had taken place just weeks before with a high influx of organised people – especially women – there is one distinct difference: the media coverage. Historically, the attention given to Indigenous people’s issues is abysmal and this was no different. The 2014 ‘Am I Next?’ online campaign by Aboriginal women in Canada asked the government for action on over 1,100 cases of missing and murdered aboriginal women. The campaign got little or no attention from the media, or the Canadian government.

Back to the present, and we see little change in the treatment of Indigenous people’s issues. The White House is yet to comment on protest demands in the wake of Trumps executive order calling for the “expedited approval” of construction.

Dozens of Indigenous Canadian women have been murdered or disappeared near British Columbia’s Highway 16, which has been dubbed the Highway of Tears by residents. Although Aboriginal Women make up only four percent of the Canadian female population, they account for sixteen percent of female homicides.

This disproportionate violence towards native women has historically been met by indifference by the police. The cases of these women are often treated with high levels of sexism and racism. In a high number of cases, the Royal Canadian Mounted Police (RCMP) dismissed the deaths as suicides, accidents, or overdoses with little or no investigation.

On this, Keisha Roberts, a member of the Nehiyaw Cree First Nations said: “Many people who speak about feminism without looking at Intersectionality and our positioning on Turtle Island (the name Indigenous people use for North America) often forget that colonizers brought patriarchy to this continent…also imposing gender binaries on the land and erasing identities. That being said, the social phenomena of missing and murdered Indigenous women has been hundreds of years in the making. From the onset of colonization, the sterilization of Indigenous women to the theft of our children and overrepresentation in foster care; the violence against our bodies is directly related to the violence on Mother Earth…the less Indigenous people there are, the less the government has to deal with us and the more access they have to the resources.”

Groups like the Native Women’s Association of Canada have repeatedly called on the government for an inquiry and reformation of police policies. By ignoring the calls of these advocacy groups, the conservative government of Steven Harper mirrored his predecessors, whom implemented policies like the state-financed residential school system that increasingly marginalised Aboriginal peoples. Many of the children, who numbered over 100,000, sent to residential schools were victims of sexual and physical abuse in the hands of the church-affiliated system.

The turbulent relationship between Aboriginal people and the RCMP did not start with them forcibly taking children from their families to residential schools, but has definitely not improved since then. The 2015 CEDAW report by the United Nations condemned the limited and “inadequate” measures conducted by the Canadian government to protect Aboriginal women.

Fast forward to 2016, and Prime Minister Justin Trudeau announced a national inquiry into the murders and disappearances of Indigenous women. The inquiry comes with a promise of complete renewal of Canada’s relationship with its Indigenous people.

Many are skeptical as to whether these initiatives will amount to any substantial change. As Oy Lein Jace Harrison, an Ontario native, points out: “Trudeau has made several promises to Aboriginal peoples, like relief in Attawapiskat and funding for poverty alleviation, but nothing has come of it”. As the government continues to pledge reform, Indigenous women are continuously mobilising and calling for the world to hear them.

The question still remains: why are Indigenous women’s issues not a solid part of recent Feminist movements?

“There is a negative misrepresentation of Indigenous people in the media, in addition when it comes to binaries of who is a settler and who is indigenous to this land, there is a lot of settler guilt and privilege that people do not want to recognise…there is also the issue of visibility, education about Indigenous people and a lack of communication with Indigenous people,” Roberts said.

As we move into what some are calling the fourth-wave of Feminism, it is disappointing to see that this new wave is mirroring many of mistakes of old. The continuous erasure and silencing of Indigenous women has prevailed through the various waves of feminism. Our heightened focus on Intersectionality should not forget or undermine the forgotten ones of North America. It is time we all paid attention. 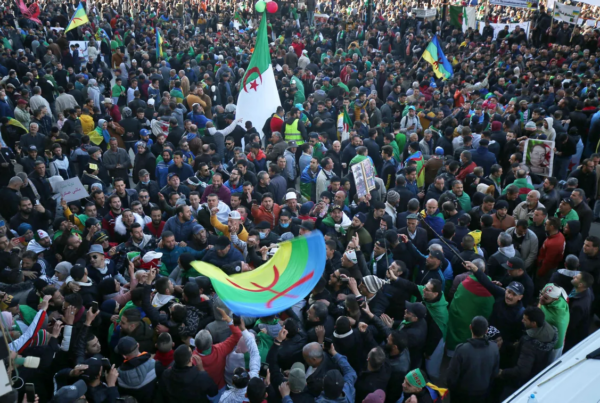 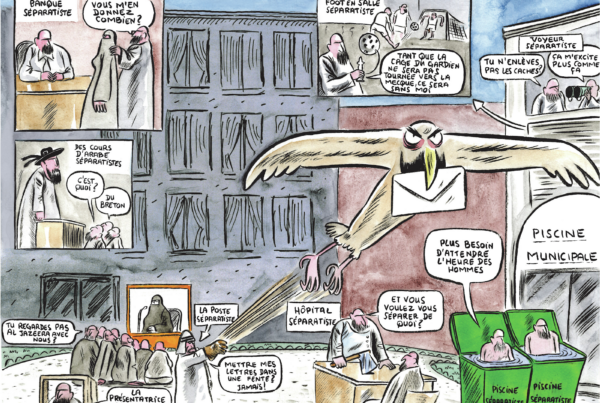 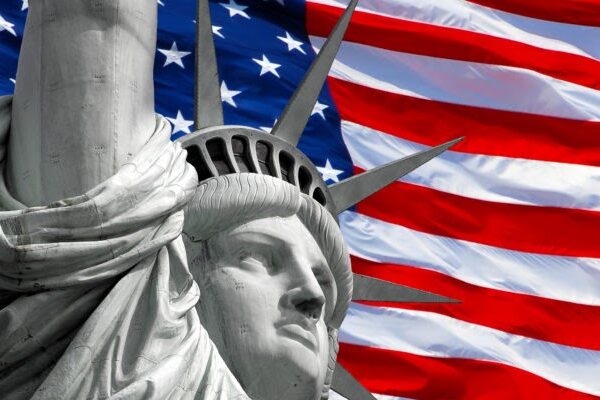 What’s left of the American Dream?