Hit enter to search or ESC to close
AssociationsCampusStudent Life

Interview With Kenza Halimi, President Of The BDE

By The Sundial PressOctober 15, 2017 No Comments

Home » Interview With Kenza Halimi, President Of The BDE

As a first year student constantly coming across Facebook alerts from an account called “Beady Yi,” I had a few questions: What is this organization? What do they do? What’s planned for this year? I interviewed Kenza Halimi to find out more about the people behind Integration Week.

Kenza Halimi, Euraf 2A, is the current president of the bureau des élèves (BDE)– one of the four permanent bureaus and one of the loudest and clearest voices on campus. The BDE is in charge of student life and coordinating between associations as well as between the students and the administration regarding student life. They plan events and trips to keep students involved and social, and they both represent and serve the student body. This year, the BDE consists of 14 students: seven Eurafs and seven Eurams. They are also in the midst of the recruitment process and plan to add around nine new first year members to their ranks. Kenza’s path to BDE president did not begin like those nine first years however; this will be her first complete year in the bureau. Elections are open to every student on campus and are held in the spring after a week-long campaign. The entire school votes on which list they would like to see represent the student body and organize student life the next year.

This year, Kenza hopes to build on the legacy the previous members of the BDE left behind, as they were an exceptionally dedicated and effective group. However, as she commented, they are “a different group of people with new ideas and a different vibe and style,” so there will be some differences from last year. She plans to keep up the numerous events planned around nightlife in Reims, but also add more of a variety, including increased daytime events, so that everyone can enjoy the BDE’s efforts regardless of whether or not they drink. Kenza also intends to make all the events more affordable for everyone, which is sometimes challenging to balance with a limited budget. This year’s BDE is focusing on inclusivity, availability, and fostering a close relationship with the student body. It aims to be more involved on campus to answer questions and lend help whenever necessary.

As for events this year, Kenza confirms that there is a lot in store for us. Much of it will be kept secret, but the main events this year will include the first semester ball, the fall trip, and the end of year gala. The first semester ball was a huge hit last year, and this year’s BDE intends to continue that tradition. There also might be a winter trip this year, but it is dependent upon student interest. Prior to the publication of this article Kenza was especially looking forward the first of what she said will be many club nights: La Conquête de l’Olympe. It was held on a recent Thursday evening with two other schools in Reims– Neoma and Infirmiers–with whom Sciences Po students have had little interaction with in previous years. Another favorite project was the integration week, as it was the first time new students experienced life in Reims, at Sciences Po, and with second year students.

The BDE plays an important role at Sciences Po and works hard to make sure their presence is felt and contributes positively to students’ lives. They offer hardworking and exhausted students a way to unwind, relax, and interact with everyone on campus. I know I’m excited to see how the year unfolds with the BDE’s events, and if you’re interested in becoming a part of this inclusive and motivated group of students, elections will be held at the end of the year. 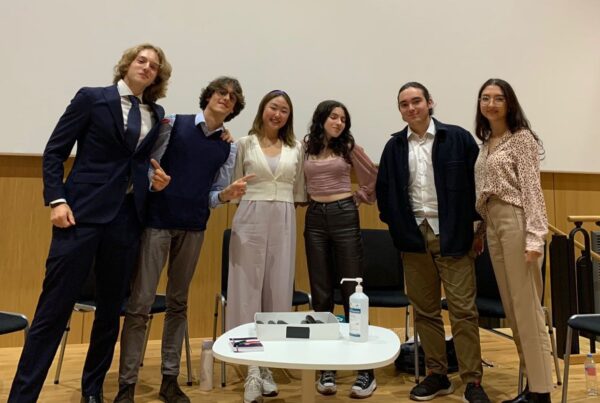 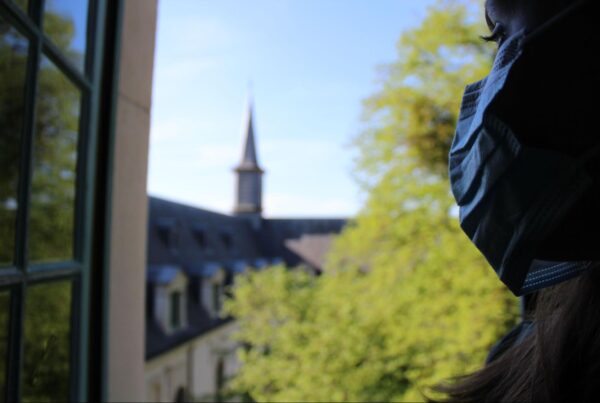 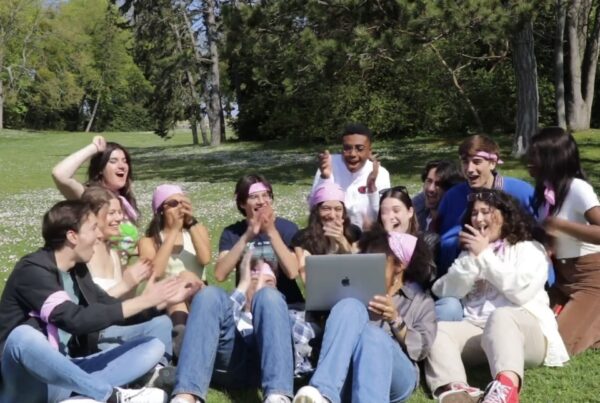