By The Sundial PressOctober 17, 2017 No Comments

In the short time since taking office, US President Donald Trump has interfered more dramatically with China’s regional ambitions than any of his predecessors. He has undermined the One-China policy, expanded the scope of U.S. East Asia Pacific alliances and sought to direct China’s relationship with North Korea. Indeed, much to the inconvenience of the world’s new superpower, its expanding territorial influence on its neighbors has been challenged by rising military tensions. The question remains how China will balance future confrontations with a plan for regional stability.

It all goes back to an unfortunate start. By accepting a congratulatory call from the Taiwanese President Tsai Ing-wen in December 2016, Trump effectively undermined almost 40 years of diplomatic protocol following Nixon’s first visit to China in 1972. The Taiwan issue is a particularly contentious one, as it dates back to the civil war that gave rise to the communist People’s Republic of China in 1949. As Mao Zedong emerged victorious, Chiang Kai-shek’s nationalist Kuomintang party was forced to withdraw to Taiwan — ambiguously autonomous ever since. China still claims sovereignty over Taiwan under a One-China policy that extends to Hong Kong as well — locals say “she wants her children back”. Very few countries therefore recognize Taiwan internationally and any diplomatic relations are considered a grave insult to the PRC. Yet this seems to bother Trump very little, especially in light of a recent $1.42 billion weapons deal with Taiwan and the first visit by the US navy since the adoption of the One-China policy in 1979. The Chinese outrage is more than tangible and neatly encapsulated in a comparison noted by Simon Tisdall in The Guardian.

“The decision, if implemented, could in effect provide a naval base and facilities for US aircraft carriers and destroyers just off the coast of the Chinese mainland. That’s a bit like the People’s Liberation Army building gun emplacements on Long Island.”

Although the move is welcomed by Taiwan, having long feared a Chinese invasion, the US administration is playing a risky game. Since the Chinese publication of the “White Paper” that outlined a restricted electoral process and sparked the Umbrella Revolution in the summer of 2014, the Chinese grasp of Hong Kong has only tightened. Booksellers have disappeared and British human rights activists have been denied entry. The message from China is clear: Stay out of our business.

Ironically, Obama’s vaguely articulated ‘pivot’ toward Asia legacy has done exactly the opposite regarding the territorial dispute of the South China Sea. The problem relates to contested territories between Vietnam, Taiwan, the Philippines, Malaysia, Brunei, and of course China. Each country claims its territory based on historical precedent and sometimes even has its own names for the islands. Unsurprisingly, these claims overlap. Staggeringly still, the fact that the Chinese Nine-Dash Line claims more than 80% of the territories has not made a resolution any easier.

Data via the Asia Maritime Transparency Initiative; Design [+], from William Pesek in Forbes 22/10/2017

In more recent years, the dispute has led to military stand-offs and prompted the US to conduct so called “Freedom of Navigation” patrols under article 87 of the 1982 UN Convention of the Law of the Sea. However, the issue is not simply about abiding by international law. Roughly $3.4 trillion worth of goods passed through these sea lanes in 2016. More than a political statement, the patrols are the most effective policing of the rights of the Association of Southeast Asian Nations (ASEAN) – an organization that has failed in standing up to China’s territorial expansionism. U.S. destroyers are on the move, a painfully fine balancing act amidst Chinese construction of artificial islands with military capabilities. An increasing US presence is also prominently reaching out to other allies in the region. Last week a large joint military exercise was conducted with Australia, much to the dismay of China, that considers its territorial claims a needed buffer zone against an increasing US presence.

In fact, the tensions between North Korea and the United States has caught China awkwardly in the middle. On the one hand, China has no intention of being subject to U.S. policing. When Trump attempted to engage China as a mediator earlier in the year, the response he got from Xi Jinping spelled out the complexity of the Korean Peninsula. Assuming that Beijing was eager to apply pressure on North Korea and cut bilateral trade, Trump appeared unaware of the historical relationship between his own country and China in the region. China indirectly conveyed that there is no way they will give up a vital geopolitical ally because of US pressure. Evidently, China and the U.S./UN still stand on both sides of the proxy Korean War of 1950, an Asian precursor of the Cold War, which forms the divide between North and South to this day. On the other hand, China does not intend to let a military escalation take place. The agreement to install a Terminal High Altitude Area Defense (THAAD), a US-provided missile system in South Korea, by the initially sceptic President Moon Jae-in shows the direness of the situation. In case of a first strike launched by North Korea, China has vowed to stay neutral. Yet, the last thing China wants is a unified Korea aligned with the US on its border. To choose the lesser of two evils, China has engaged Russia in what they term dual-track approach negotiations to accommodate the demands of both parties. Unlikely to have any substantial effect and support from the United States as a credible way to de-escalate, the move is a way not to lose international credibility due to U.S. pressure, while seeking to push North Korea in a less confrontational direction.

For Japan, however, the promise of regional de-escalation and U.S. protection from the Treaty of Mutual Cooperation and Security is no longer enough. Since WWII, Japan’s pacifist U.S.-written constitution of 1947 has limited the country’s self-defense to be without any potential to wage war. Instead, the country has been placed under the US umbrella of nuclear deterrence, served as a gateway for the US military presence in Asia, and has excelled at UN peacekeeping and rescue missions. But where Japan previously worried about being dragged into conflict by the US, the roles are now reversed because of tensions in the South China Sea. In 2013, then secretary of defense Chuck Hagel affirmed that the US-Japan Mutual Defense Treaty would cover the disputed Diaoyu/Senkaku islands. In case of an armed attack by China in those waters, the US would hence be forced to intervene. Another equally grave threat, if not more so, is the missile tests conducted by North Korea that have exposed Japan’s vulnerability as the North’s immediate island neighbor with no nuclear weapons. Presumably not questioning the credibility of US treaties, but rather its new commander-in-chief, Shinzo Abe is now seeking an amendment to Article 9 of the Japanese Constitution that validates the existence of the Japan Self-Defense Force (SDF). This is a highly controversial decision as the article in its current form renounces war as an instrument of national policy. It does so by declaring that Japan will never again maintain land, sea, or air forces or other war potential. Politically, it would be a move requiring additional support in the Upper House of the Diet before landing as a national referendum in 2018. It would also require the United States to persuade China and South Korea of Japan’s need for self-preservation. The ambivalent question concerns the extent to which a reformed SDF will engage in South China Sea operations and preventive actions in general. China and South Korea are definitely not amused, both having historically traumatic relations with Japan. By cooperatively supporting Japan’s expanding military missions as well as equipping South Korea with an anti-missile system, the United States is tilting an existing power balance that will make its presence in the region more crucial. This is bad luck for China, hoping to take advantage of a United States disengaging from the region, that instead faces difficult bilateral negotiations and increasing geopolitical pressure. 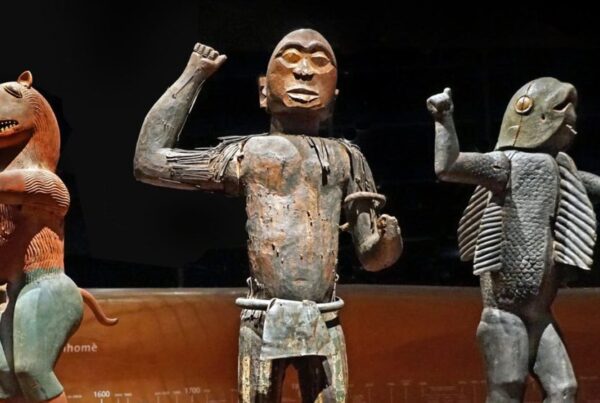 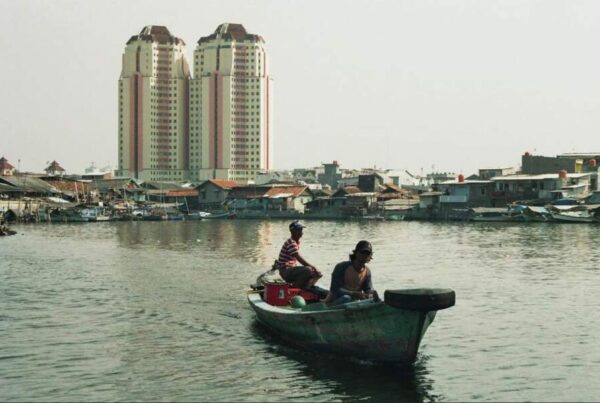