The War in Syria: What Has Happened and Where Are We Now?

By The Sundial PressOctober 20, 2017 No Comments

The war in Syria has been ongoing since 15 March 2011. Up until the time of writing the conflict has lasted for a grand total of 6 years, 7 months, 3 days. It is one of the bloodiest conflicts in recent history which, according to Reuters, has taken 465,000 lives. However, everyday something is changing. Recently, Assad has become the main contender to lead Syria post-war. Tellingly, Avigdor Lieberman, the Israeli Defence Minister who initially predicted the downfall of the leader, has recognised how there is “a long international queue lining up to woo Assad” due to his position of strength in the conflict at this moment time.

Thus, with so much going on it is important to review the conflict to reflect on what has already occurred and to see where we are now.

Over the past six months alone, numerous developments have occurred. Just over half a year ago, America upped its commitment in the war by launching cruise missile attacks from its warships based along coastal locations of Syria. This followed the Syrian regime’s use of sarin-based chemical weapons in the town Khan Shaykhun in April. This attack was clearly against the UN Chemical Weapons Convention designed to prohibit the use of such substances which were subsequently ordered to be destroyed. Nevertheless, this is not to say that the USA maintained this line of action. Trump cut the covert CIA funding to Syrian rebel groups which previously aided the militants in attaining arms and resources.

Four months ago, ISIS lost its main stronghold in Iraq, Mosul. On July 9, the NPR reported that victory against ISIS had been declared in the city where the non-state group had originally announced  its “caliphate”. Just yesterday, ISIS lost its stronghold in Syria, Raqqa, as the city was claimed by the US-backed Syrian Democratic Forces. So, one can see how the non-state group is nearing its demise.

However, this is not to say that the loss of these cities will be the end of the terrorist organisation. The Financial Times argues that even with the loss of Mosul the insurgency has enough ground support to carry on the fight in other areas. So, the threat of ISIS might be diminishing, but that does not mean it is gone.

Russia, which has been involved in the conflict since the very beginning, particularly from 2015 when it began its air campaigns in Syria, has also escalated its involvement. On October 7, Russia through aerial bombardments killed 120 ISIS fighters in the Deir Az Zor province. Furthermore, whilst fighting ISIS it has bombed the US backed SDF recently with the Pentagon claiming that such attacks were deliberate. Moreover, in attacking ISIS militants in Idlib there have been accusations that the state has also killed 150 civilians in conducting  bombing raids on the Syrian city.

Where Are We Now?

There are still bombings and clashes in Syria, but there is nothing to suggest that diplomacy is on the horizon.

Emmanuel Macron, who in his presidential campaign promised to take a more diplomatic approach on the issue, called at the UN for the international community to acknowledge its collective failure and find methods to build a durable peace in Syria. However, there is no suggestion that this will happen soon. Yes, ISIS’ threat might be minimised in the coming weeks but this is only one part of the picture. There is still the issue of Al-Assad and the numerous proxy wars being played out in the meantime, with the Iran-Saudi Arabia, Russia-USA being the main ones one could mention.

Nonetheless, the war will not end with the defeat of ISIS. This will only clarify who the remaining actors are in a conflict which will not have an ending anytime soon. 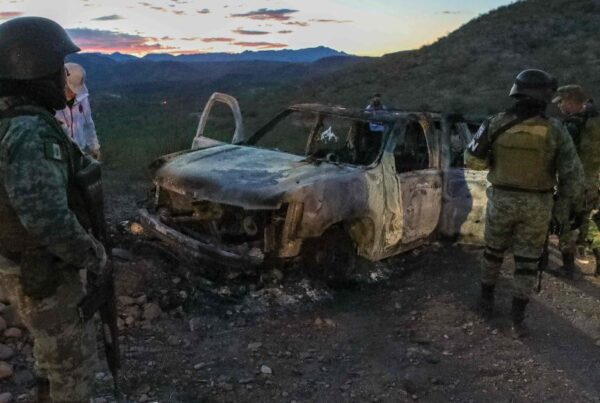 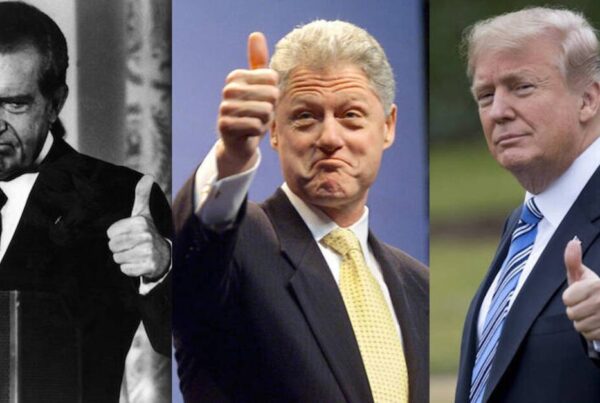