Hit enter to search or ESC to close
Le Zadig

Nuclear Disarmament: What Role For Germany?

By The Sundial PressNovember 6, 2017 No Comments

We have republished this article through The Sundial Press’s partnership with Le Zadig, the journal of Sciences Po Paris Campus of Menton. The original post may be read here. Throughout the year we will be syndicating articles that appear in the newspapers of other Sciences Po campuses.

Rouven Stubbe is a German student from the Menton Campus who is spending his third year abroad in the San Francisco Bay Area — an area deeply concerned by Kim Jong Un’s nuclear threats on the North American West Coast.

Last week, the International Campaign to Abolish Nuclear Weapons (ICAN) was awarded the Nobel Peace Prize. The decision by the Norwegian Nobel Committee is a courageous and powerful signal to current and aspiring global nuclear powers, but first and foremost a signal aimed at President Trump — who contemplated the obliteration of an entire people in front of the UN General Assembly. It is a powerful sign that there can be – and there must be – an alternative to creeping nuclear rearmament twenty-six years after the dissolution of the Soviet Union. Events like the Cuban Missile Crisis, and several other nuclear close calls, should be an unequivocal lesson from history that a renewed nuclear arms race can easily – and even accidentally – end with an all-out nuclear war.

The Nobel Prize Committee praised ICAN “for its work to draw attention to the catastrophic humanitarian consequences of any use of nuclear weapons and for its ground-breaking efforts to achieve a treaty-based prohibition of such weapons.” On July 7th 2017, 122 countries — a majority of UN member states — acceded to the Treaty on the Prohibition of Nuclear Weapons. However, without the presence of the global nuclear powers, the Treaty rests, for now, unfinished. But unfinished does not mean unrealistic. In a sense, the Treaty is just as realistic as the global nuclear powers consider it to be.

It is already remarkable that — other than the United States, the United Kingdom, France and Russia — nuclear powers like China, India and Pakistan, despite their decision to abstain, signaled support for the initiative if other nuclear powers joined. It is not inconceivable that others would follow to adopt this slightly more nuanced viewpoint, and ultimately vote in favor, if support for the Treaty gained momentum. Just as any ground-breaking international treaty, the key to its success is trust and some pioneers to pave the way, leading to a tipping point. One only has to remember the Paris Climate Agreement to recognize that sustained public pressure, courageous leaders and tough negotiators can rally a consensus around an issue thought to be unattainable.

A renewed nuclear arms race can easily – and even accidentally – end with an all-out nuclear war.

There is no doubt about who could be the leaders in favor a non-nuclear future: the host countries for U.S. tactical weapons in Western Europe, such as Germany, Italy, Belgium and the Netherlands. In a surprising move, many staunch Russian allies have abandoned the Russian position and voted in favor of the Treaty. Other important regional powers such as Brazil, South Africa and Indonesia also support the agreement. The ball should therefore be expected to lie within the side of the non-nuclear NATO countries. A coordinated effort by Germany, Italy, Belgium and the Netherlands to vote for the Treaty on the Prohibition of Nuclear Weapons, and to reject the presence of tactical nuclear weapons on their soil, arguably violating the Treaty on the Non-Proliferation of Nuclear Weapons from 1968, would not simply be a powerful message to the international community.It would be a vigorous message to their nuclear allies that nuclear weapons are a toxic relic from days that should
have long gone by…

It would be, it could be, and it urgently should be… Disappointingly, Germany boycotted negotiations on the prohibition of nuclear weapons.

In a time where even Henry Kissinger, the embodiment of “Realpolitik”, and without doubt one of the more controversial recipients of the Nobel Peace Prize, calls for complete nuclear disarmament, I am personally ashamed by a German government that talks about nuclear disarmament but votes against it. This government talks about assuming more international responsibility but contents itself with following the leash of a U.S. President who openly contemplates nuclear solutions. This was the first time since the end of the Second World War that Germany rejected negotiations on a multilateral agreement for disarmament. I sincerely hope it will be the last time. 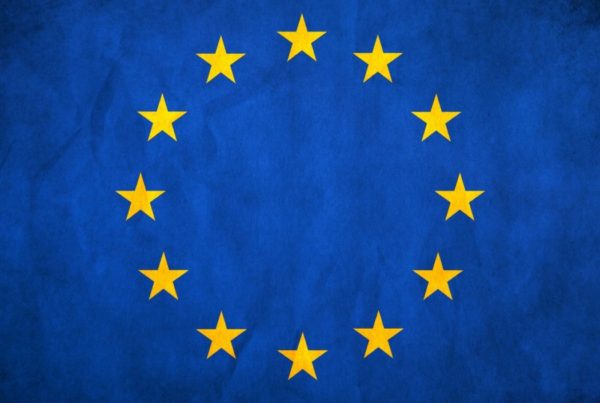 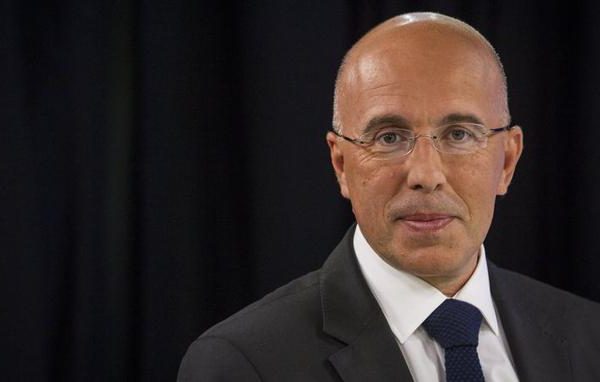 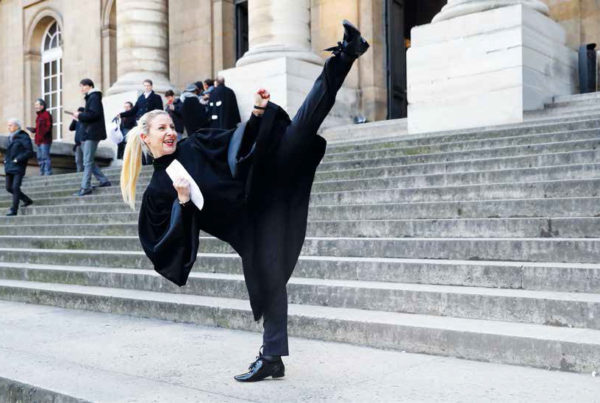