Hit enter to search or ESC to close
AssociationsNews

By The Sundial PressNovember 22, 2017 No Comments

You might have heard of Sciences Po Environnement (SPE) during integration week when it hosted a  “Green Barbecue,” or during the first few weeks of school when the association delivered readers to Sciences Po, making it so much easier for first year students who were already struggling to get adjusted to everything going on around them.

For those still a bit confused as to the goings-on of SPE, The Sundial Press interviewed SPE treasurer Pierre-Paul Birmingham.

Last year SPE worked tirelessly and relentlessly in order to become a new bureau on campus, and this year marks the first it is acting under its new status as a permanent bureau. According to Birmingham, becoming a bureau enabled SPE to have “more legitimacy” and be recognized “as an important cause on campus.” Still, learning how to manage such a large organization while also trying to join together all environmental associations from all Sciences Po campuses can be difficult.

SPE was first created in Paris a few years ago and came to Reims shortly after. It is the environmental association on campus, and its goal is to raise awareness about environmental issues and to enable students to take active participation in the fight for a greener and cleaner world.

Like the other permanent bureaus, SPE comprises several different poles, each with its own unique purpose. For example, SPE has a Green Campus Pole that works with the administration, and its actions have resulted in the changing of the light bulbs throughout the whole school to energy saving ones and the placement of recycling bins around campus. You might have also heard of the Natural Discoveries Pole, which enables students to take hikes around Reims to enjoy wildlife and the surrounding countryside. With other poles  like comunication, Green Student Life, Conferences, Sciences Potagers, and Paniers Bios, SPE offers a wide range of activities both for its twenty new members and for students just willing to help Sciences Po Campus Reims become greener. 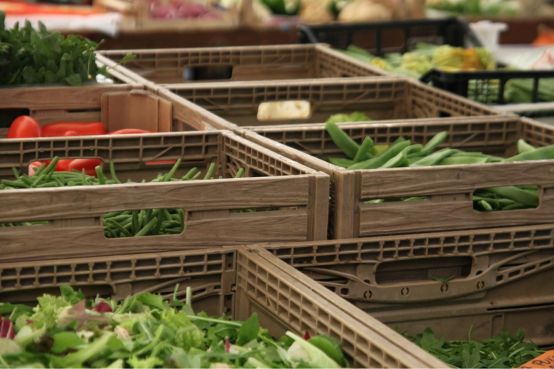 This year, SPE has a few projects in mind such as the organization of a simulation of the COP 23 climate conference (which took place this past weekend). A sustainability week during the second semester is also on their agenda, as well as a possible trek at the end of the year. Seeing as our campus is enlarging, SPE is also looking to expand Sciences Potagés to the outskirts of the new buildings, and possibly instal compost bin near or on campus. Whichever next project it will be, the new bureau is as motivated as ever, and ready to make Sciences Po greener and more environmentally-aware.