The first day of Sciences Po’s Weekend Intercampus (WEIC) 2017 tournament would prove to be memorable, despite the frigid temperatures in Poitiers. With teams representing Euram, Euraf, Nancy, Le Havre, and Poitiers, the competition was tough. But nonetheless, the male and female Euram and Euraf rugby and football teams played to their strengths, had tremendous success and had immense support from the sidelines.

1:00 p.m. marked the beginning of the WEIC competition, with the male Euram and Euraf teams facing off in both football and rugby. In football, second year student Antoine Humbert would take an early lead for Euram, scoring a point in the first few minutes of the game. Euraf would play a strong defensive, but the early lead would take the Euram team to victory, winning against Euraf with a score of 1-0.

Benoit Seville, second year student and member of the Euram team stated, “It was a tough game, the field conditions were shitty, but we practice with Euraf so we know how they play. It’s all about physical play and setting up tall defenders with getting an early lead.” 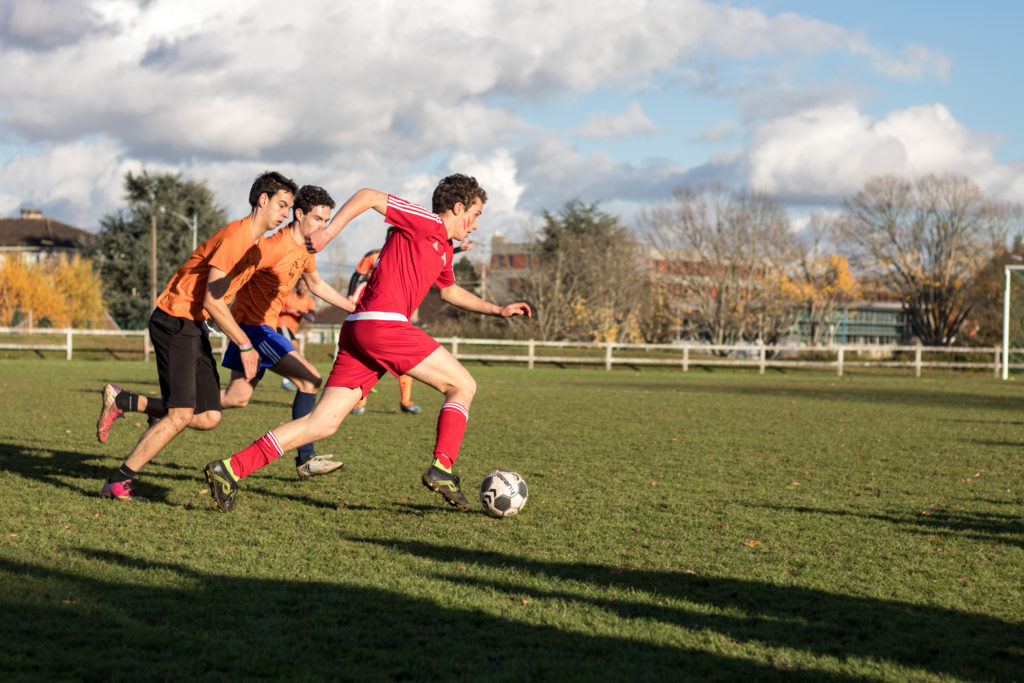 The rugby field was also a battle of the Reims campus, with the Euram and Euraf teams playing a fierce, physical game. A Euraf rugby player commented, “Baptiste Gaultier had his entire shirt ripped off in the first match! He was so into it he didn’t even notice.” Gautier would continue to be the star of the WEIC, sliding through the mud like a penguin in a later match. The final score would stand at 5-1 with the Euram team taking the victory.

On the women’s side, the Euram football team played a fierce game against Le Havre, winning with a score of 4-0. Cata Espinoza was a key player on offense, despite her adventure catching a train, bus and taxi to get to Poitiers on time for her match. The women’s team had quick footwork and unstoppable offence throughout the day, and continued to catch the other team off guard with their great communication.

The women’s Euraf team was stronger than ever this year. Pauline Brosseron, a second year Euraf player commented, “we always had problems with numbers, but this year we are back! This year is the first time Euraf is representing all the teams.” Indeed, the Euraf women’s and men’s teams across the board were powerful opponents, and a first year Euraf student stated that it was due to the tremendous support from the Afrobeat music group, who were present for every goal scored and showed their unwavering support.

The Euram women’s rugby team was a powerhouse and won against every opponent, with a tie vs. Nancy. Despite their domination on the field, Emma Jeangeorge, a second year Euram, stated, “It’s very difficult because many players are hurt, there are not enough people to replace us at time outs, we are tired it’s very intense.” Due to the lack of players available, the rugby matches were forced to diminish their numbers to five per team. 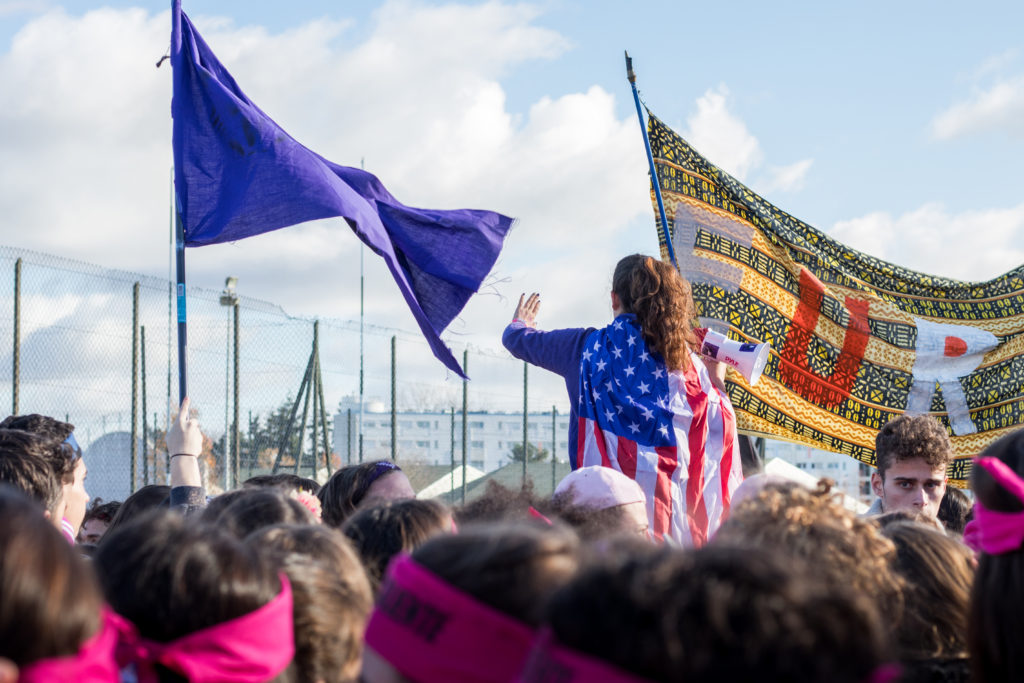 Along with the furious performances on the field, everyone agreed that the best part of the WEIC was the atmosphere. Creative chants, musical instruments, waving flags, and costumes were vital sources of inspiration for the players and for the spectators, with Sciences Po’s Le Havre campus providing multiple K-pop and Bollywood dance sessions. Nadja Petrovic, a first year Euram football player, exclaimed, “the best part of the WEIC is being able to meet people from Sciences Po campuses and the contagious atmosphere from our supporters.”

Tune in later for highlights from WEIC Day 2 volleyball and basketball matches. 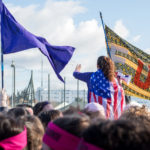 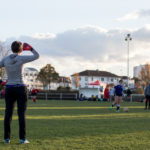 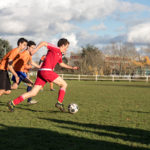 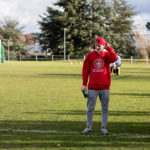