Hit enter to search or ESC to close
Travel

By The Sundial PressJanuary 4, 2018 No Comments

What is a better way to get to know a place than with the advice of a local? This week the travel section catches up with Alex Goth, a first year Euram student hailing from Sydney, a city 17,000 kilometres from Reims. While a 22 hour flight may not be ideal for a quick weekend getaway, Australia’s most populous city is not one to miss. Home to five million and surrounding the world’s largest harbour, the city is consistently ranked as one of the world’s most livable. Here, a born and raised Aussie gives you his tips on how to make the most of your trip. 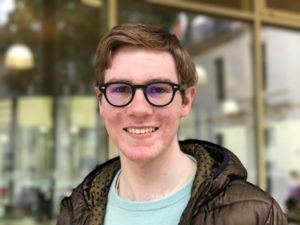 How long did you live in Sydney?

For all my life, except a year when I was young.

What is your favourite thing to do when you’re there?

Sydney really shines around the harbour. There’s a fantastic selection of (often pocket-sized) parks dotted around the harbor, right on the water’s edge. I like going to one of those spots with a book for a few hours.

Would you recommend it to tourists?

Of course! It’s a long flight, but completely worth it. It’s a geographically huge city; you can’t expect to get a feel for all the elements and areas in just one trip. Australia is an expensive place but there is something for everyone there, and people will generally be pretty chuffed that you made the trip all the way out.

What are the best places to check out?

Catch the ferry to Taronga Zoo (don’t bother with a harbor cruise). All the cute, weird and wonderful Australian animals are there, and both the ferry trip and the zoo itself have amazing views of the harbour.

If you’re wanting a culture fix, a rising star is Carriageworks in Redfern. An arts space with rotating occupants (visual arts, literature festivals, opera companies; there’s a diverse selection); there will be something for you. They also have a great farmers’ market on Saturday.

Try and get out of the city for a day. The Blue Mountains (take the trip out there on a hot day and you’ll see why they’re called that) pop up in all the guide books, but it’s worth it. The mountain ranges go for several hundred kilometres, though, so plan where you will go — a bit of exploration will reward you.

Go to the Opera House. It is one of the busiest performing arts centres, and is one of the most well known buildings in the world. You’ve come halfway across the world, you can’t not go. If you go at night, the sails are lit up with artworks by indigenous artists, you’ll get great a great Snapchat story out of it. 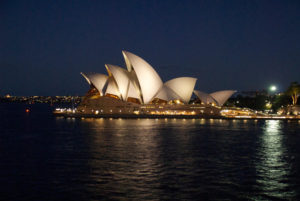 Are there any underrated places to go?

Try and get out of the city centre. Recently gentrified suburbs like Redfern, Newtown (Black Star Pastry is one of the most exciting Sydney patissiers at the moment), Surry Hills, Potts Point (Fratelli Paradiso has both great food and wine) and Surry Hills provide variety, whilst still being close for those who are staying in the city centre. Further afield, ‘crossing the bridge’ and seeing how the other half live in Mossman, Neutral Bay and Balmoral show the city’s multifaceted nature.

Where are the places to avoid?

I would think long and hard about making a pilgrimage to go swimming at Bondi Beach: there are dozens and dozens of beaches that are just as good or even better, and with a lot less people too. Try Bronte or Coogee if you want an alternative option that is still close to Bondi. Also, the observation deck at Sydney Tower isn’t worth it.

Sydney’s dining is undergoing both an increase in quality and a shift to a more casual style of dining. I couldn’t possibly list everything, the current boom means that most of my recommendations will be out of date by the time you get there. My advice is to not look for labels; our best chefs cook food that is a mixture of different cuisines and techniques. There is no such thing as ‘Australian’, just yummy Australian cooking. If you want to splurge, though, go to Bennelong Restaurant. It’s has its own sail in the Sydney Opera House, and you dine both with amazing panoramas of the city and the building itself (get the deconstructed Lamington for dessert). 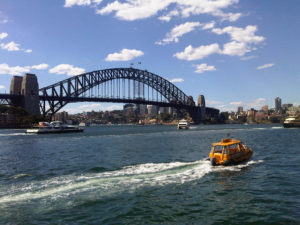 What do you miss most now that you’re living in Reims?

There’s lots of stuff that I miss I haven’t been able to find good coffee or Bành mì, but that’s part of moving away from home. However, I miss the southerly busters the most, look them up on Wikipedia. After a few days of unbelievable heat, in the space of about thirty minutes the temperature will drop ten degrees as an electrifying wind from the south sweeps through. Pining for a weather event that’s 17,000 kilometres away sounds odd, but it’s a quintessentially, much-appreciated Sydney experience.

Want to share travel tips on your ‘hometown’ with the SciencesPo community? Get in touch with the Travel section at asso.sundial@sciencespo.fr now!

An excerpt of this article appeared in the November print edition of The Sundial Press under the title “Hometowns Cali and Sydney” on Page 7. 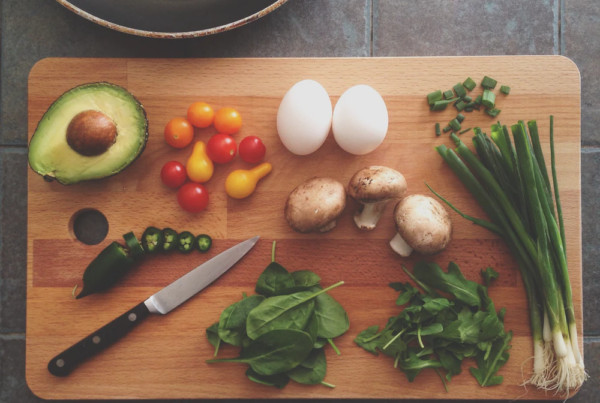 Travelling at Home: Adventures in the time of Coronavirus 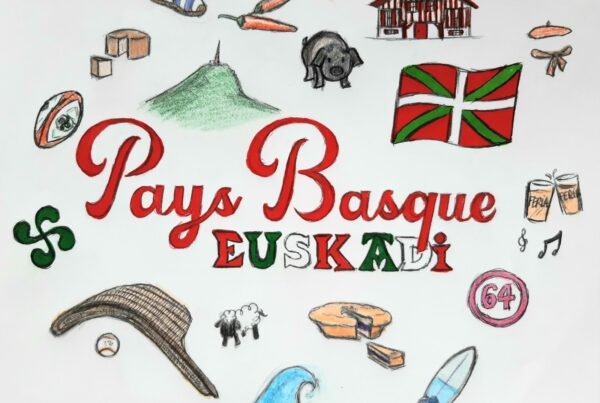