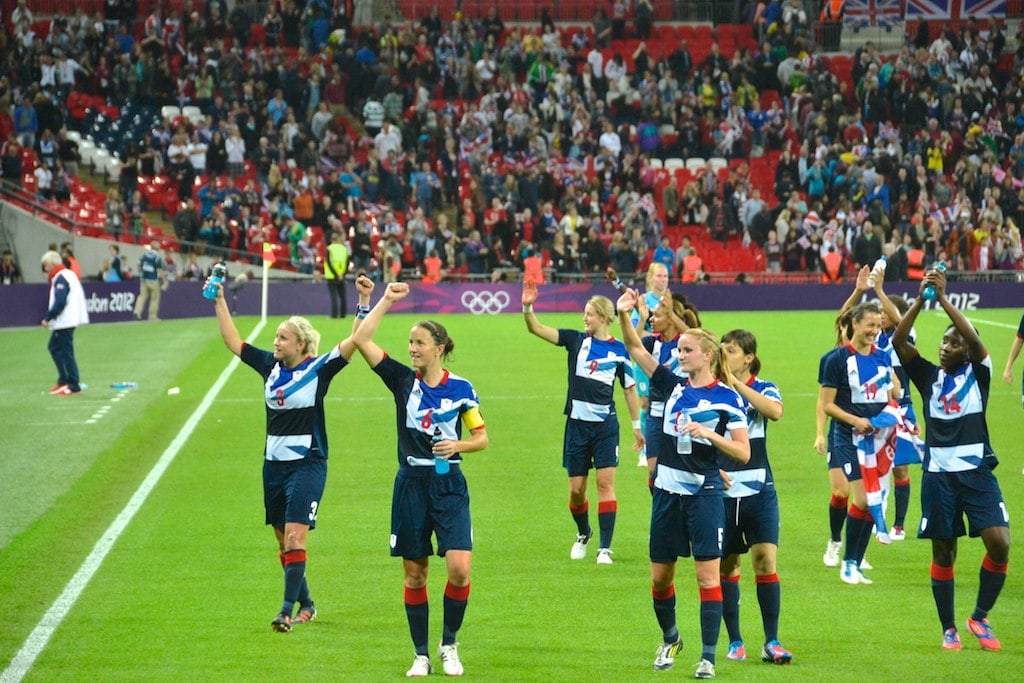 By Teresa ArtjokiDecember 4, 2018 No Comments

Last year I took football courses. Having been fond of the sport for a long time, I had some amateur experience of playing in mixed-gender teams. The way players of different genders were addressed, in my experience, was always identical. However at Sciences Po, some of the female players — much more experienced than I — felt frustrated by the quality of sports instruction. The instructor explained stretching and basic exercise sets repeatedly.  It felt patronising to see male students spending more time playing practice matches, while we spent most of our time listening to our coach’s lectures on hamstring stretches.

Not too long ago, I conducted a survey on the experiences of sexism in sports classes, particularly focusing on students self-identifying as female. I did not get many responses. Perhaps because of a lack of time or perhaps because of their indifference towards the subject. But when talking to individual students, one hears another story. Some say that female athletes encounter a disproportionate difficulty trying to garner the respect of male athletes, and that sometimes male coaches do not take a female athlete’s ambition and engagement seriously. Sometimes physical incapability is attributed, perhaps jokingly, to gender.

One can debate whether these attitudes are caused by bourgeois revolution or other factors, but the expectations of women has undeniably lead to a willingness to please, and diffidence. Hidden societal barriers prevent women from making it to top positions in their industries. In sports, a classic occurence is racist and sexist media commentary, rather than ones that simply celebrate the athletes’ capabilities. From time to time one can see the celebration of female athletic excellence by referring to a known male athlete (Simone Biles, the “Michael Jordan of gymnastics”). In one news headline, they felt it appropriate to refer to the female athletic champion only as the wife of a known male athlete, leaving her name out all together (Corey Codgell-Unrein, the “Wife of Bears’ lineman”).

And this is only the tip of the iceberg, for it gets much worse. Back in September, the defeat of the legendary Serena Williams by Naomi Osaka was caricatured by cartoonist Marc Knight in a Melbourne paper. The racist cartoon shows Williams throwing a raging tantrum, while the Japanese Osaka is depicted as a white, blonde, and innocent-looking character. The whitewashing of Osaka allows the juxtaposition of a calm white character to the “angry black woman”. This trope, portraying black women as ill-tempered and ill-mannered, is a deliberate tool of oppression that has existed for centuries. It serves to dismiss any expression of black female power by interpreting it as mere tantrums. More broadly, blackness linked to aggression is one of the most fatal brainchildren of Western history, used to justify genocide, exploitation and discrimination. Examples range from colonial oppression to modern-time racial profiling by the police in the United States. It is disgusting for a cartoonist to perpetuate this trope in 2018, and lightly brush it off as humour under the protection of free speech.

The case of Serena Williams’s cartoon shows us how necessary intersectionality is, and how intertwined race, gender and history are. It also shows the importance of recognising the attribution of allegedly inherent qualities to certain groups as a tool of oppression. It is necessary to observe that misattribution of characteristics more broadly has been, and still is, used in violent ways or to justify violent means. This is why brushing it off as mere humour is unacceptable.

Say it and say it louder for the people in the back if you witness instances of sexism in sports. My initial idea for writing this article did not come out of thin air, but out of very alarming testimonies from students. Inappropriate and sexually provocative comments, sexist jokes or coaches ignoring what female students have to say. These are individual cases and I’m glad they are. But this does not mean that they should be tolerated and not addressed. When I exchanged emails with the Sciences Po administration, they were distressed by the topic and urged students with such experiences to report them.

A related article in The Guardian features an interesting viewpoint on how our awkwardness in dealing with female athletes does not stem from deliberate misogyny but the culture we are brought up in. Students I interviewed at Sciences Po also alluded to this many times: “There was only one instance of condescension towards our captain by one of the coaches but I couldn’t say for sure that it’s because of her gender or just because she was being stubborn.”

Seeing women in places of excellence and authority unfortunately still brings out questions like “was that sexism, or just normal treatment for an athlete?” The reason behind this question is perhaps more important than the answer. We do not know what normal treatment should look like.

Teresa is a Finnish 2A in the Euram programme. Her passions include political science, writing and comedy. She normally lays somewhere in between comedy and social criticism, in the spirit of your average Netflix stand-up special.

What thoughts do you have regarding this issue? Write a response by first contacting the editor, and we will publish your opinion. 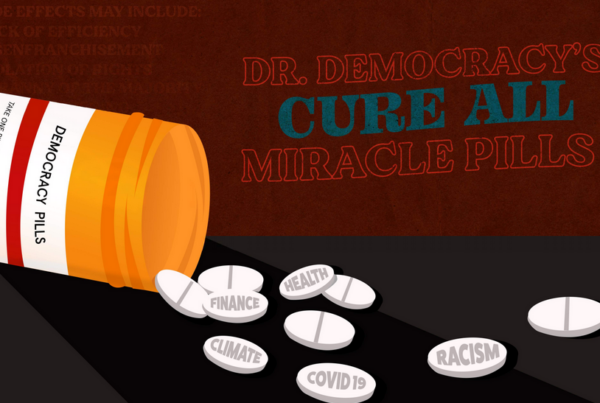 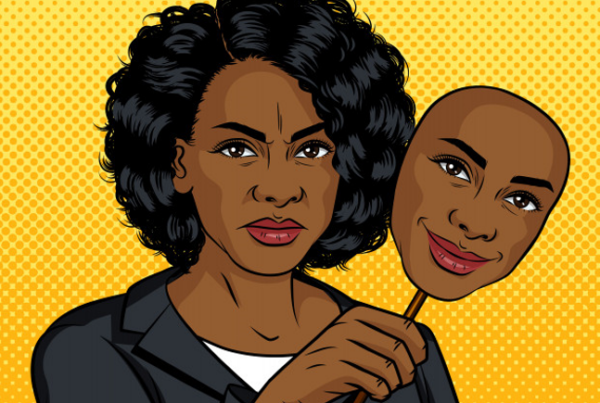 A war-declaration on small-talk and inauthentic politeness 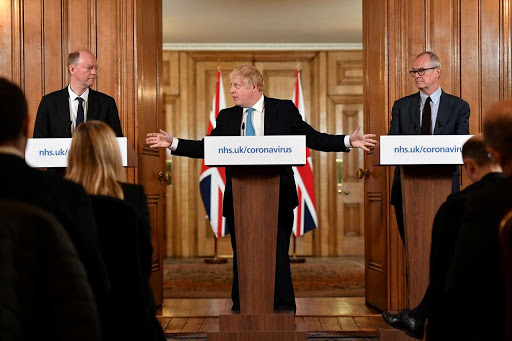