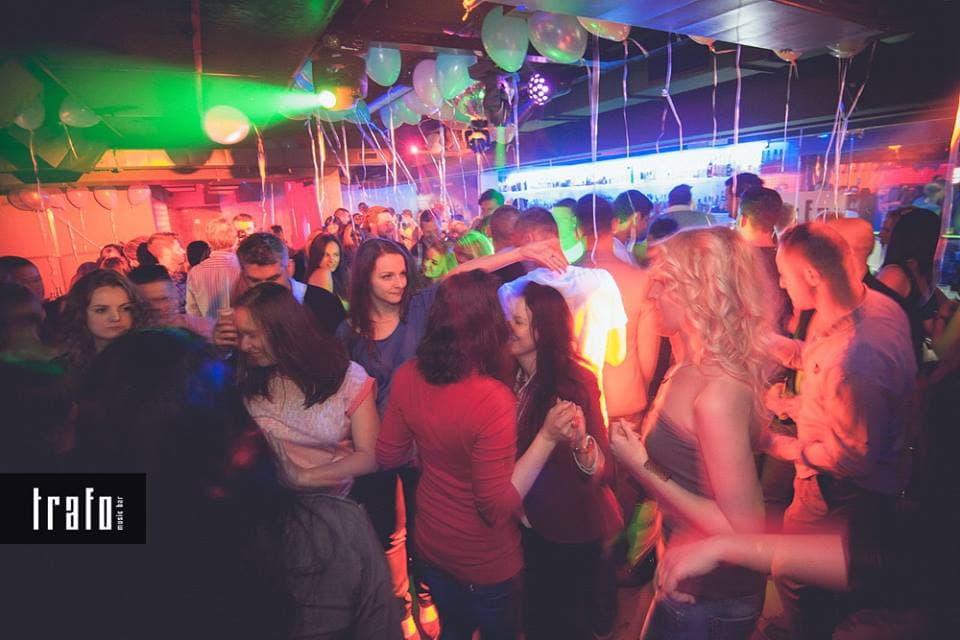 The night was supposed to be incredible. Instead, the enthusiasm you experienced while queueing outside your city’s new and exclusive nightclub suffered several blows. First, the bouncer interrogated you while scanning your ID. Then, the music turned out to be alternative or electronic – so you couldn’t flaunt your best moves. The worst part is that you are spending a premium for what has turned out to be a pretentious and uneventful night.

So instead, you resort to the old faithful: the cheaper, less exclusive, local nightclub. And despite its bad rep, your local club may actually be the unappreciated solution to a stressful week. Perhaps because it is the only place within your budget – no offense –  or because it provokes a sense of nostalgia, this nightclub is the watering hole for locals and tourists alike.

So here’s a tribute to some of the world’s wildest local nightclubs, from Bratislava to Mexico City. What they lack in elegance, they make up for with a guaranteed fun night. 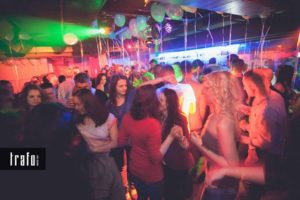 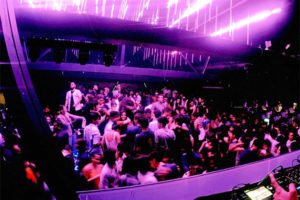 The fun is just beginning at Tryst. Photo: Tryst 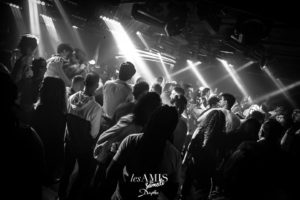 The beat is about to drop at Le Duplex. Photo: Le Duplex 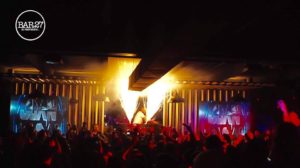 It’s easy to criticize your local club because of its drinks, its crowd, or because it’s a microcosm of a society you detest (but also revere). This aside, their praise is long overdue. So here’s to all of the good (yet unspeakable) nights spent at local night clubs all over the world!

An ardent traveler and avid reader, Diva Jain is a writer for the Travel Section of the Sundial Press. She was born and raised in Mumbai, India and is now a part of the Euro-American program at Sciences Po.