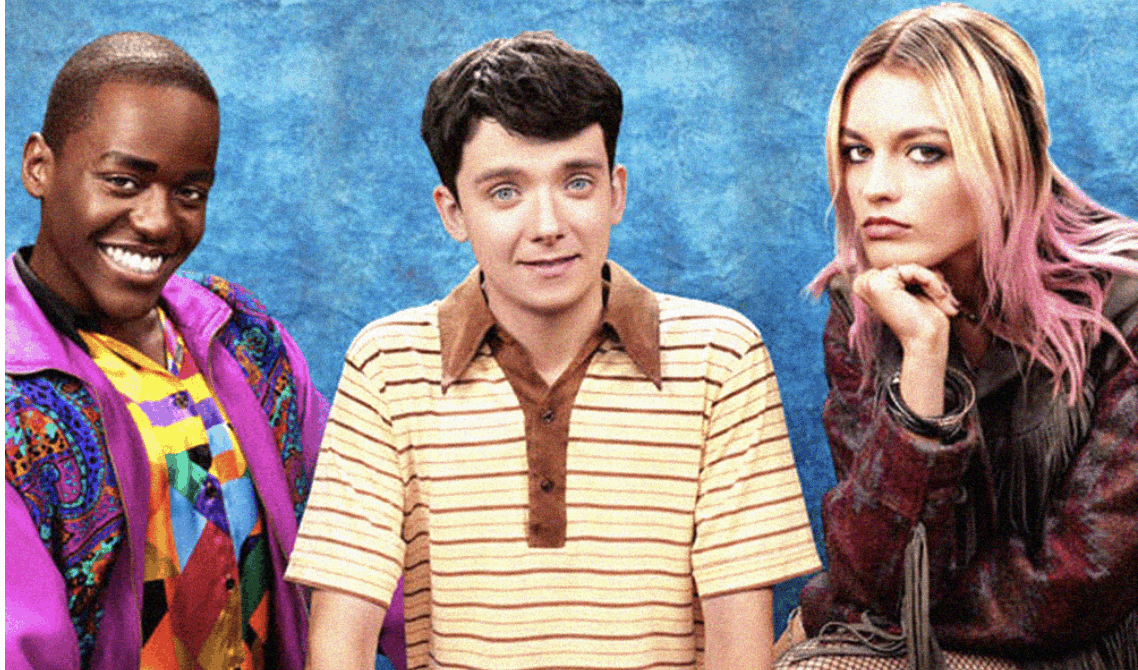 Sex Education, The TV Show We Were all Waiting For

It is anything but easy for parents to give their children advice, or for children to seek out advice from their parents, about sex and sexuality.  A generational barrier oftentimes makes the topic excruciatingly embarrassing. Faced with this problem, Netflix’s new TV series Sex Education gives teenagers a platform which both normalises and helps them understand their sexual struggles.

Beyond being a funny, light-hearted show, Sex Education is important for young adults entering a wild sexual world without sufficient warning or preparation. Of course, many of us were taught the basics about the necessity of condoms or how sexual intercourse, even with a condom, can lead to pregnancy. However, once you’ve gotten virginity out of the way, you know that sex is far more complicated than just that.

From Adam and his – very big – penis that he is ashamed of, to Maeve the crazy rebel accused of having too many sexual partners, the TV show offers a large palette of diverse personalities and problems. Each bearing a luggage of stereotypes, the characters develop in the tough world of high school, each with different problems pertinent to sex and sexuality. We see Eric’s struggle to express himself as he wants through cross-dressing, and Aimee’s journey to understand female masturbation and female sexual pleasure. In their misadventures, all the characters will blossom. Much of this is thanks to Otis, the main character of the show who plays the sexologist of the school, despite being a virgin himself.

As ironic as it seems, it is Otis who helps many of the characters through their sexual problems, while he himself spends much of the season worrying about how to masturbate. Each character in the show struggles to be confident with their own body. Faking confidence in front of a crowd is as hard as faking confidence while naked in bed with someone else. However, the very beauty of this first season is also its approach of nudity. The actors are always wearing a thin layer of skin-coloured underwear when filming for their safety, invisible to the viewer. That doesn’t stop the show from having some explicit scenes to give a realistic image of sex and all the problems and insecurities that accompany it.

Honesty and message of acceptance

The show is also surprising with its incredibly daring compared to its counterparts: it shows an adult world without deception and the guise of perfection. Those who doubt themselves will be reassured, because with Sex Education nobody is perfect and no one is forgotten. Maybe with too much naivety, there is a romantic match for everyone in this show, though the search always has its obstacles. For instance, there is the forbidden love between Jean Milburn, Otis’ mother and her plumber, who is awkwardly also the father of Otis’ girlfriend.

The teenagers presented endure daily-life situations: having a crush on a friend, experiencing a totally underrated first time or proudly flaunting a sexually active life. It is to be pointed out as well that the show still isn’t a lesson-giver. On the contrary, it should be seen as therapy: trying to help us make peace with who we are,  including everyone in the community. It also does not want to polish things or to make sexuality simple and perfect.

Finally, no one cares that Otis is still a virgin at 18, that Maeve is not able to count every man she has slept with or that Aimee likes being dominated. We still love the characters, no matter what. The problem is that in real life, outside fiction, the situation would be quite different. That’s for sure the reason why Netflix is trying to totally deconstruct all those codes which often have a pretty tough skin.