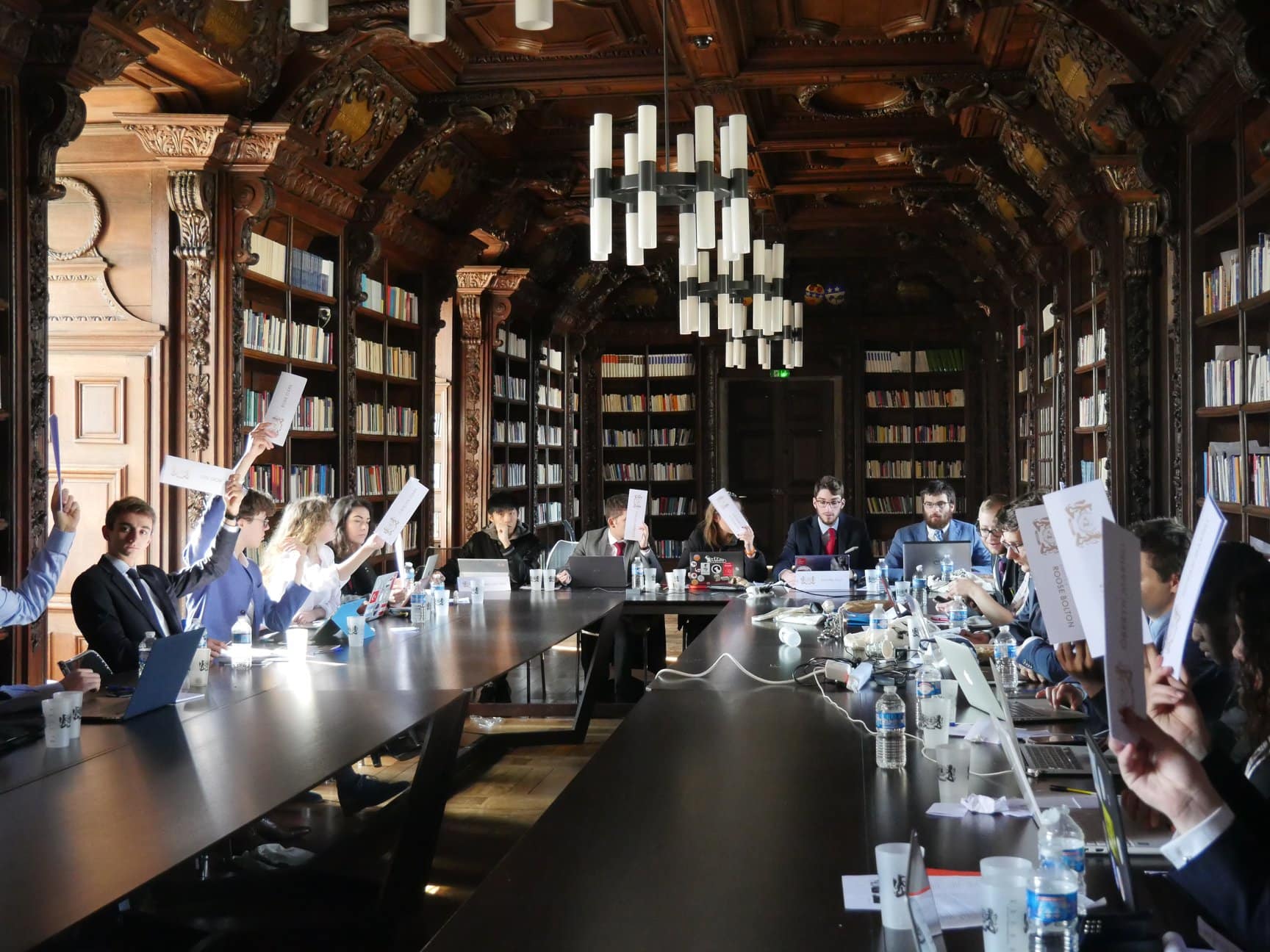 By The Sundial PressMarch 6, 2019 No Comments

All photos by Lucas Leroy

From February 15 to 17, the Reims International Model United Nations 2019 Conference took place. After two days of negotiations within the walls of the old Collège des Jésuites, committee members declared wars, debated resolutions and found solutions for the world’s biggest issues. 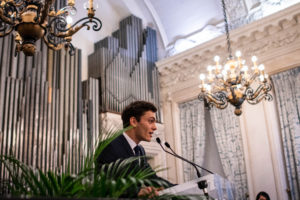 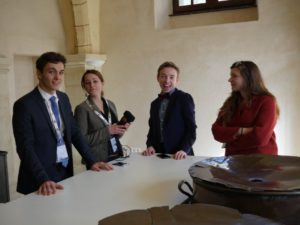 Everything from dealing with Brexit to organizing armies in Westeros was discussed during the conference. Delegates were confronted with many challenges proposed by the crises committee managers. They were often pushed to make compromises and come up with inventive strategies in order to reach a consensus.

While other committees were busy being diplomatic, the Trump Cabinet focused on discussing (and agreeing) on issues such as the building of the wall and possible campaign strategies for the 2020 elections. After losing, members of the Cabinet refused to admit defeat and decided to take over the Confederate States in order to divide the country. What was formerly known as the United States of America suddenly became C.H.I.N.A. (Confederate High Institutional and Nationalistic America). 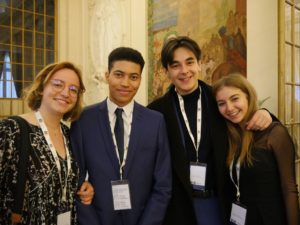 Besides executing Secretary of State Mike Pompeo and then the replacement Marco Rubio, delegates tried to embody Donald Trump as accurately as they could.

“This was my fourth MUN after London and I must say it was one of the best! The crisis committee made things way more exciting and I found it very stimulating,” Adrien Mauger said, a student from Sciences Po Paris.

“I really enjoyed the presence of the chairs, they really made us feel at ease and we had very good moments,” commented Emilie Fontaine a Euram student. 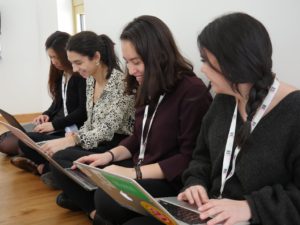 For the committee named La Organizacion de Los Estados Americanos (OEA), negotiations followed a different route than those of Trump’s Cabinet. Fortunately, no state underwent an identity crisis. The OEA’s negotiations (held entirely in Spanish) led to the passing of three resolutions that addressed the Venezuelan emigration crisis and drug trafficking in the Americas.

While the themes were heavy, the atmosphere of the committee was – in true Latin-American fashion – lighthearted and welcoming which allowed for contentious (yet often humorous) debates.

For Danko Betzhold, “it was very interesting how heated it sometimes got because…people were sometimes defending their own country and [had] a very emotional connection to the debate.”

When asked whether the resolutions for Venezuela would work in practice, Andres Chacon, a Venezuelan Euram student, said “I do think that the ideas could work, but the situation is much more complicated than what was discussed at the MUN. In Venezuela we have a saying that says “del dicho al hecho hay largo trecho” which means that from the message to the action there is a long way…Very nice ideas were brought to the committee but such a huge issue cannot be completely solved by MUN delegates in two days.”

With a majority of committee members hailing from Latin-American themselves, the gravity of the issues was well understood. It was clear that many of them were determined to make a change in the region sometime in the future, too.

With long hours of negotiations completed and the RIMUN Gala attendees at home in bed, the RIMUN 2019 finally came to a close on Sunday, February 17. The delegates became students again and took the next plane, train or bicycle out of Reims, ready for class on Monday. 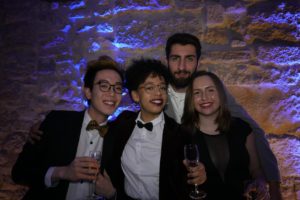