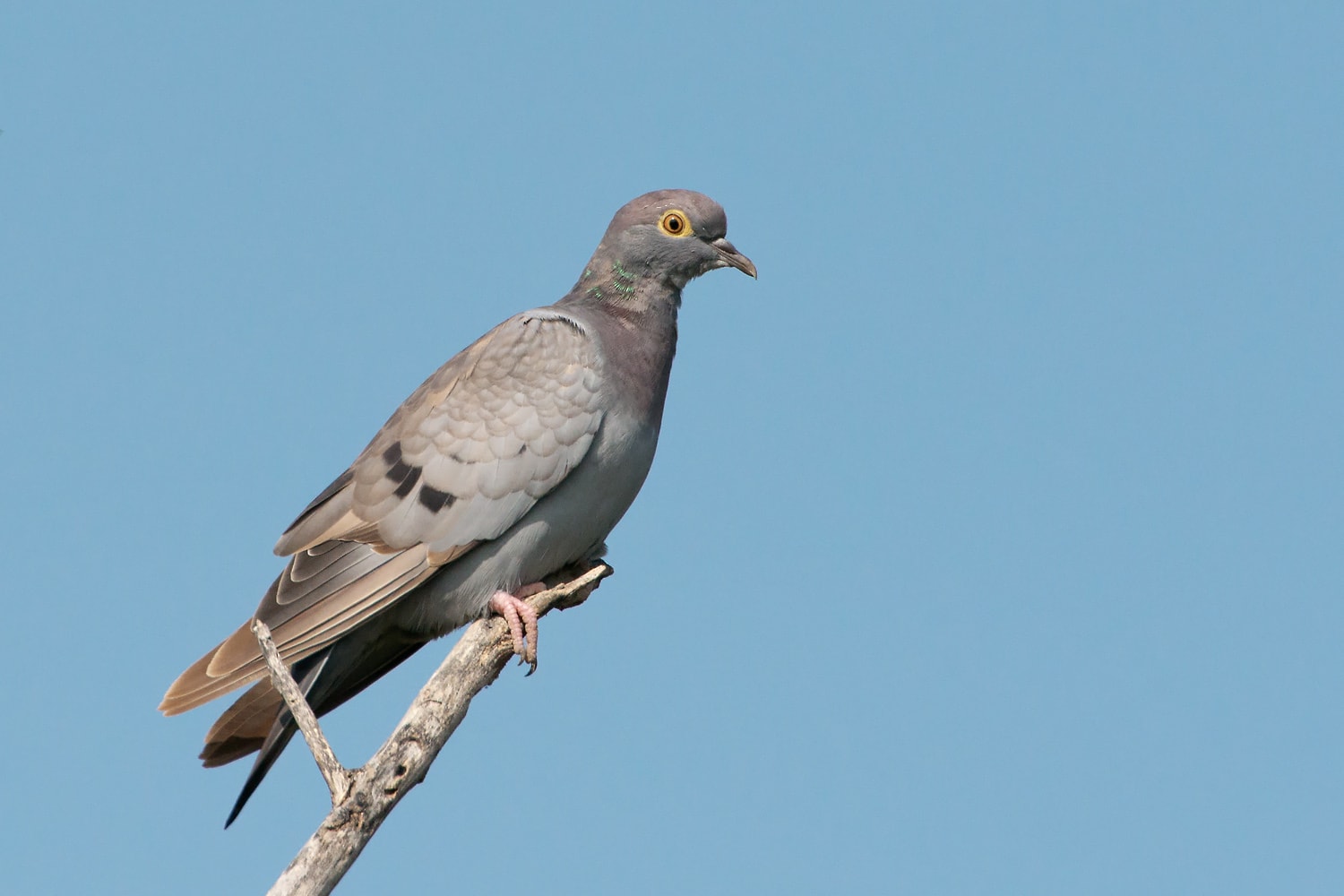 This week, 2As struggled to send in an assignment with the help of the cumbersome program Fonio. In response, Isabel O’Brien brings you a satirical take on the creative ways Sciences Po makes our lives difficult.

The campus administration has a new announcement for the student body: move over, Moodle. Fonio is finished. Urkund? Urkilled. Sciences Po will now only accept homework submissions by carrier pigeon.

“Well, Urkund was working fine and Moodle has been in use for ages,” campus director Tilman Turpin commented, “but we saw just saw how frustrating it was for second year students to submit their Science and Society essays using Fonio and wanted to kick it up a notch.”

It is not clear when and how the administration hopes to receive its carrier pigeon submissions.When asked about whether or not Sciences Po would supply the birds, Mr. Turpin replied, “That’s something we’re working on and will get back to you soon.”

The Sundial Press reached out to other members of the administration for a comment. Ms. Johanna Magin, director of the Euro-American program said she had, “no idea” what we were talking about. Ms. Rachel Skowronski, coordinator of the parcours civique, was out of office.

The only other member of the administration who seemed to be aware of the change was Mr.Olivier Chopin, who told our news team that the administration was making such changes due to, “an inherent belief in methodological academic integrity and Sciences Po’s mission of excellence.”

Since it is unclear when the new policy will be rolled out, student response has been limited.

The only bureau to comment so far is the SPE, which is organizing a demonstration outside of the cafeteria on Monday to protest the “unnecessary added paper waste” that a carrier pigeon system would generate.

What does the future look like? Let’s just say, if you thought Fonio was a pain, wait until you have to train your own pigeon.

As usual, The Sundial Press will keep you updated as news unfolds.

This article is fiction and meant for satirical purposes.