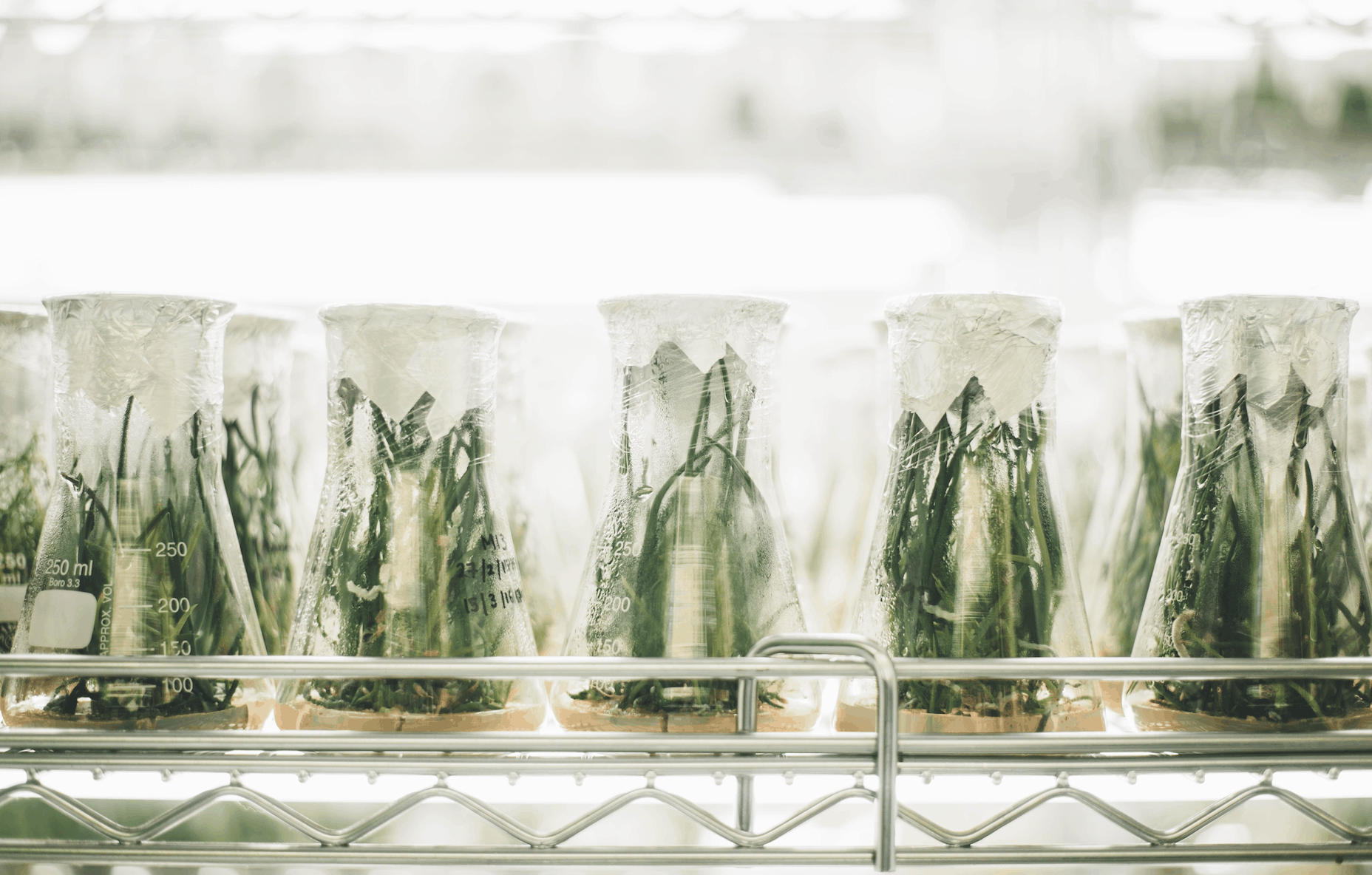 Realistic climate promises are better than broken ones

By Eugene FernandesMarch 19, 2019 No Comments

Home » Realistic climate promises are better than broken ones

Imagine swearing to wake up at 6 am and study for 8 hours. The next day, you sleep in until 10:30, and spend your day on Twitter. What does this say about your goal? It was unrealistic. It would be better to take your abilities and willingness into account when creating your goals, because then you would make meaningful incremental progress.

A few weeks ago, Laurent Fabius, the former French Prime Minister, came to Sciences Po to speak about climate change, the Paris accords, and achieving consensus over global warming. Yet only two years after the accords, we already have the United States, who is responsible for 28% of greenhouse gas (GHG) emissions, pulling out of the agreement due to a change in policy, and many European countries on their way to failing the agreements they committed to.

In my home country Canada, two provinces are hostile to climate action, and with good reason. Alberta’s government was not able to build a pipeline to the west coast (the Trans Mountain Pipeline) due to protests and resistance from their neighboring province. The energy industry is the backbone of the Canadian dollar and is certainly the biggest employer in Alberta. The pipeline would have brought in 15,000 jobs during construction and 19.4 billion dollars to Alberta. And in Ontario, the newly elected premier Doug Ford scrapped the cap-and-trade program for carbon emissions. Many Ontarians had to choose between paying for rent and paying for energy when energy prices rose twice as fast as the national average, due to a former government’s policies.

Reforms are expensive, unpopular, and painful. The actions of Alberta and of Ontario lowered Canada in the eyes of the Climate Action Tracker to “highly insufficient.”  People will elect governments who do not act on climate change if the preceding government reforms are too painful. Climate catastrophizing is the equivalent of insisting on waking up at 6 am but then sleeping in till 10:30. It just does not work.

We have few alternatives which can replace fossil fuels. Solar and wind power, while ostensibly wonderful, are insufficient. When Germany tried to switch over to wind and solar power a few years ago, they managed to make renewables 40% of their energy sources. However, their GHG production stayed the same throughout the shift. When the sun went down and the wind stopped blowing, electricity was still needed, mostly provided by fossil fuel. Until we have cheap or long-lasting batteries, wind and solar will not meet the demands of developed and developing nations. Yes, nuclear power does not emit any GHGs, but it is unpopular because it threatens the oil industry and the environment.

What should we do instead? Research and development. The Copenhagen Institute estimates that for every dollar spent in research and development, we would accrue $11 in returns. Every year there are better and better ways of living more sustainably thanks to innovation. By planting plants on rooftops and along sidewalks, Berlin is cooler in the summer. Australian researchers turned carbon dioxide into coal, though not yet on a large scale. Elon Musk is still going strong with his Teslas. Bill Gates is investing his money for fixing climate change into research and development. The truth of the matter is that as long as renewable energy is much more expensive than fossil fuels are, fossil fuels will remain the dominant form of energy on the planet.

If we do not invest in research and development but rather limit the use of fossil fuels, there is a moral tradeoff to be made. A lot of carbon production is used by developing countries to develop. China and India are both developing and need lots of energy. This allows them to bring many people out of poverty, but it is environmentally and economically unsustainable. Asking them to cut their greenhouse gas emissions would be sentencing thousands to darkness. Even worse, it asks those who have not benefited from climate change to pay for the costs of it. The cheapest resource available is fossil fuels, and unless we provide something better, developing countries will have to produce GHGs in order to develop.

The West alone cannot keep global warming below 2°C. Reforms for climate change are belaboured by everyone. Democratic leaders need to make policy changes that will not cause the people to elect anti-climate politicians some years later as a result of their grievances.  I think the best thing we can do today is to invest in solutions that will help us in the future, like research and development, and also let developing countries develop rapidly. Once they do, they can then afford to consider the environment. We must have solutions to climate change that we can achieve, are willing to achieve, and that are good investments moving forward.