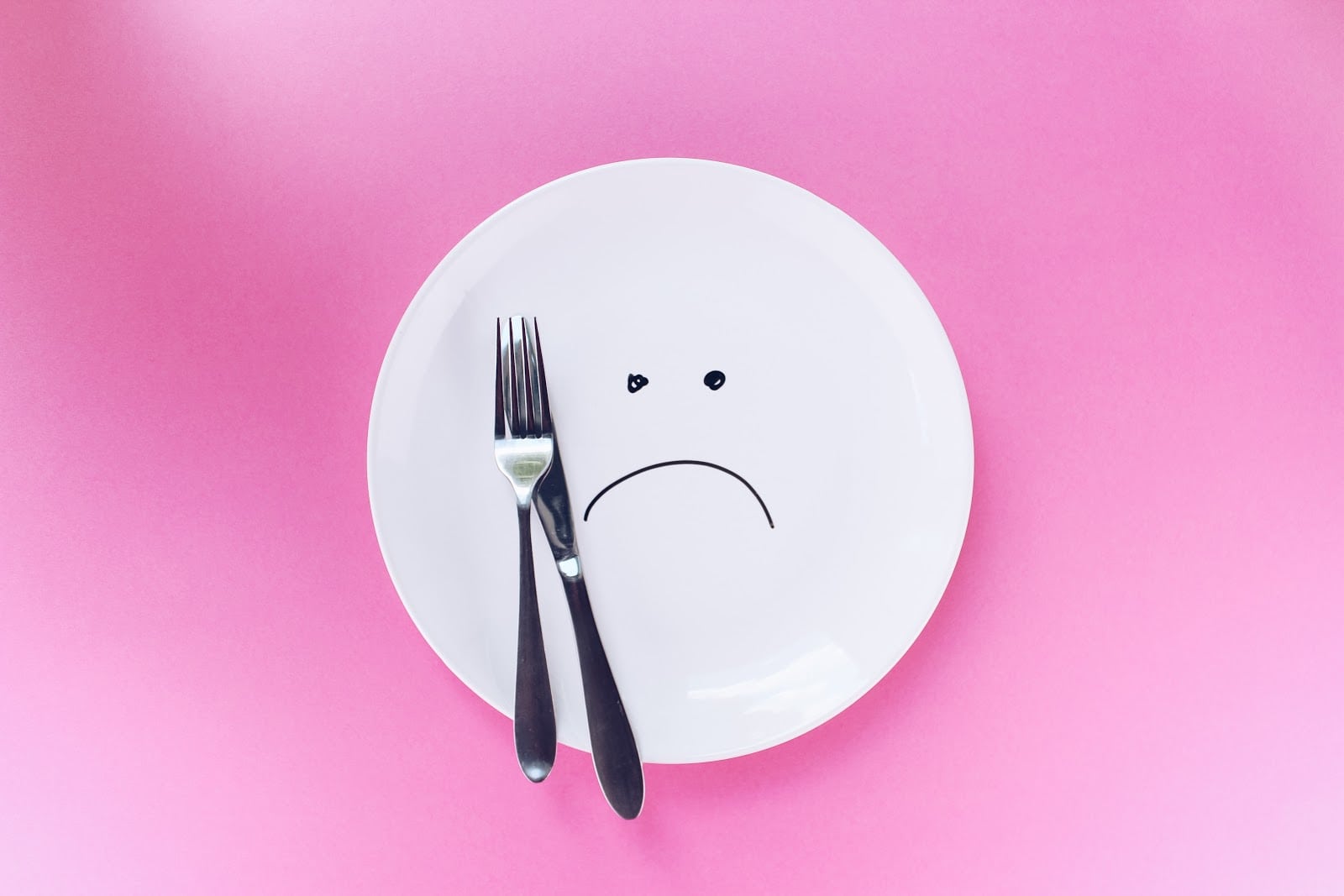 The hard life of a vegan on campus

How do you best recognize a vegan? You do not, they will most likely tell you right away. As with most clichés, this one carries some truth. But did anyone ever ask, why vegans need to tell people they are vegan? If not, here is the answer.

Being vegan means, by the definition of the Vegan Society, trying your best to avoid any kind of animal-based products. Unfortunately, eating is the one form of animal-consumption we practice the most often during our day, so veganism hits our diets first. At the same this makes it hard for vegans to stay vegan. In our society, meat and dairy is a major part of the everyday diet – but, as I have said, this is not the case for everyone.

The WHO recommends eating meat on a weekly basis and dairy on a daily basis. For sure, an omnivore diet plan includes dairy and meat to a great extent. As a vegan or vegetarian, these parts of the diet are replaced with other sources. Normally this is not a problem, but when you happen to be vegan and study at Sciences Po Reims, this can be problematic.

Being vegan on campus is a challenge itself. Imagine sitting after a long, exhausting class with your friends in the cafeteria, happy to finally hit lunchtime. But instead of remaining happy and digging into your perfect, nutritionally balanced lunch, you continue to starve. For you, the cafeteria only has fruit juice and bananas; not meeting the criteria of a balanced lunch. But your friends will have a meal – probably with more food than they can eat.

The vegan nutritional pyramid, similar to the omnivore nutritional pyramid, recommends everyone consumes a minimum of five portions of fruits and vegetables per day. Banana and fruit juice make up just two. Unfortunately, when you are lucky enough to study at Sciences Po, a grande école, you have a hard time finding something suitably vegan on campus. Plus, meat and dairy products are, according to the WHO, only supposed to be a supplement to a diet of mainly whole grain products, vegetables and fruits.

Approximately 3% of France’s population follows a vegetarian diet and around 2% are living vegan, with numbers predicted to rise further within the next years. Inside this group women are over-represented, and the political orientation is more likely to be left-wing than anything else.

The data on the struggles that vegans face, especially among young vegans like Sciences Po students, is still lacking. However, it is reasonable to guess that the percentage of vegans among millennials in higher education is higher than the overall average, and even higher in the field of political and social sciences. So here one might establish a relationship between a diet, political orientation and the subject one studies at school.

To push this argument further, CROUS is probably not targeting a specific group by ignoring the nutritional needs for vegans and even part time vegans. Even if one does not turn vegan, one might still want to eat according to WHO recommendations and only eat meat and dairy a few times a week. But even this is difficult to achieve on campus.

For now, we can brush aside the fact that even the vending machines supply nothing vegan by pretending it is a first world problem, but overall we should remember that veganism could solve some of the world’s biggest problems. Most notably, climate change. In favor of the climate protest on March 15, Frédéric Mion, Director of Sciences Po, released a message to the Sciences Po community on March 12, to encourage us to take part in the protest and even take actions to change things. More importantly, in a mail sent on March 26, called Make it Work, he asked students, members of faculty and employees, to stand up for our future and our climate. With this enthusiasm Frédéric Mion encouraged action to make Sciences Po more environmentally friendly. I wish those providing food on campus would take action in this direction, too.

So why can’t we turn Sciences Po into a modern institution which not only preaches about the climate, but also turns this fervor into practical actions?  The first step is serving vegan options in the cafeteria, it’s that simple.