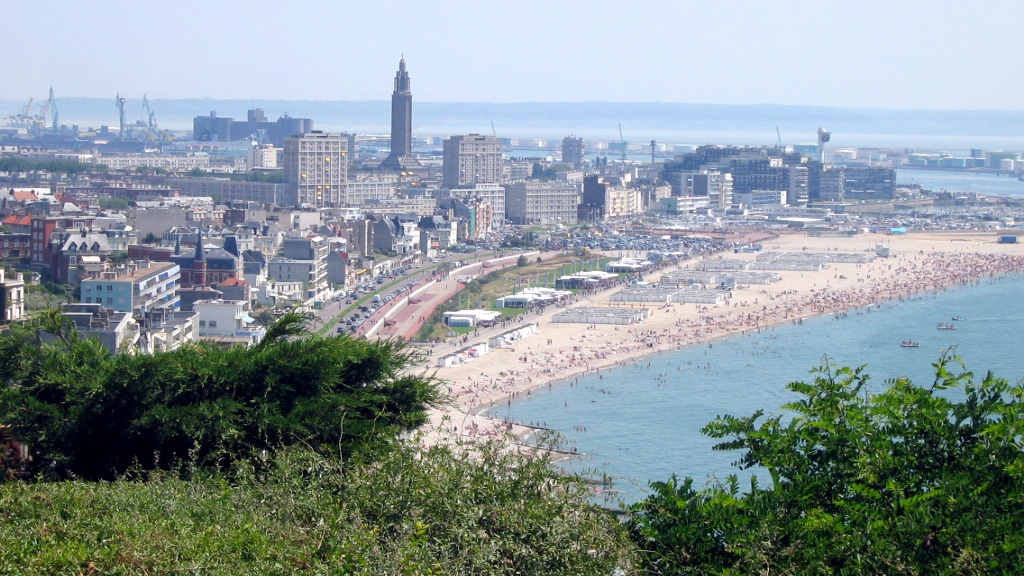 5 Things to Check Out in Le Havre

Home » 5 Things to Check Out in Le Havre

This week, Remois students headed to Le Havre for the Minicrit. Even though the town is often overlooked, there are still cool things to check out. Whether you are in Le Havre for a sporting event, or stumble upon the town completely by accident,  here is The Sundial’s pick of the city’s best sights: 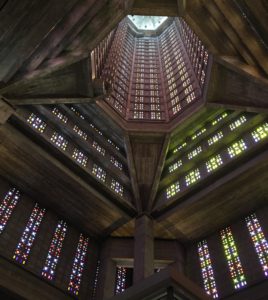 The concrete structures and stained glass windows inside the church. Photo: Saga Ringmar

The Saint Joseph Church is one of a kind. At 107 meters tall and constructed from 50,000 tons of concrete, it’s not the first thing that springs to mind when you envision a holy site. The church is the brainchild of Auguste Perret, an architect who was commissioned to rebuild most of Le Havre after it was destroyed in the Second World War.  In 1951, construction began to replace the old church that had been completely destroyed. The church can be seen as Perret’s crowning achievement in Le Havre and a prototype of post-war architecture. The arrow-like, concrete structure is hollow inside and stained glass windows cover the walls right up to the top. Designed by the artist Marguerite Huré, the windows give the heavy concrete structures a light and airy feel. Whether you love or hate this concrete wonder, it is undeniably a church like no other.

2. The cliffs of Étretat 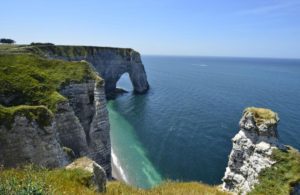 These white chalk cliffs and natural arches are only a forty minute drive away from Le Havre. Once you get there, visitors can go for a boat tour, hike around the area, or swim at the Étretat beach. Bus 24 will take you from Le Havre to Étretat and costs only 2 euros. You can find the bus times on the Étretat tourism website. 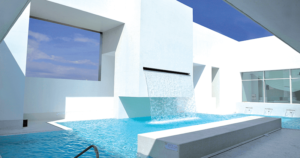 Built on the ashes of the war, Le Havre is a concrete-chic city, filled with post-war architecture. This is why the city was named a UNESCO world heritage site in 2005. Le Volcan is one of these buildings. Designed by Brazilian architect Oscar Niemeyer, the volcano-shaped theater has been lovingly nicknamed the “yoghurt pot” by Le Havre locals. The Bains des Docks, a public pool and popular haunt for Sciences Pistes, was designed by Jean Nouvel and opened in 2008. In line with the city’s 1950s style, the white cubes and the icy blue water makes you feel you’ve entered a 1950s vision of the future. 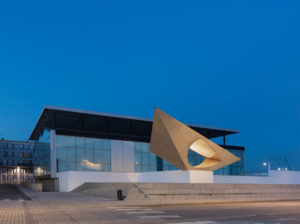 Paris tends to get all the hype when it comes to art, but the MuMa (Musée d’art moderne André Malraux) in Le Havre houses the second largest collection of impressionist paintings outside of Paris. The museum itself is another post-war construction in the form of a 1960s glass box right by the ocean. Le Havre local, Claude Monet, lived close to the museum and it is in Le Havre that he painted his famous work “Sunrise” in 1872. 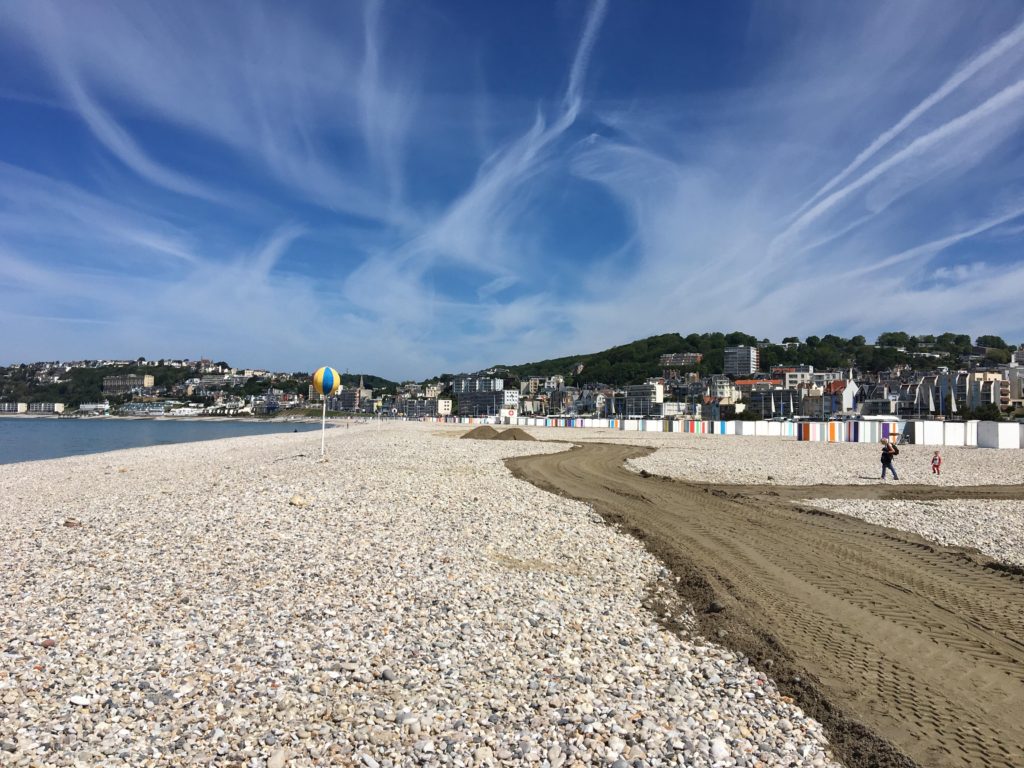 We know it’s not the Mediterranean, but who can resist a coastal city? Whether you are craving a cheeky dip in the sea at midday or a place to enjoy a cool beer at sunset, the ocean is what makes Le Havre such a pleasant city.

So there you have it! Five things to do in Le Havre if you find yourself there for the WEIC or Minicrit again in the future.