“French tourists are the worst” – a tipping culture story

By The Sundial PressOctober 23, 2019 No Comments

Home » “French tourists are the worst” – a tipping culture story 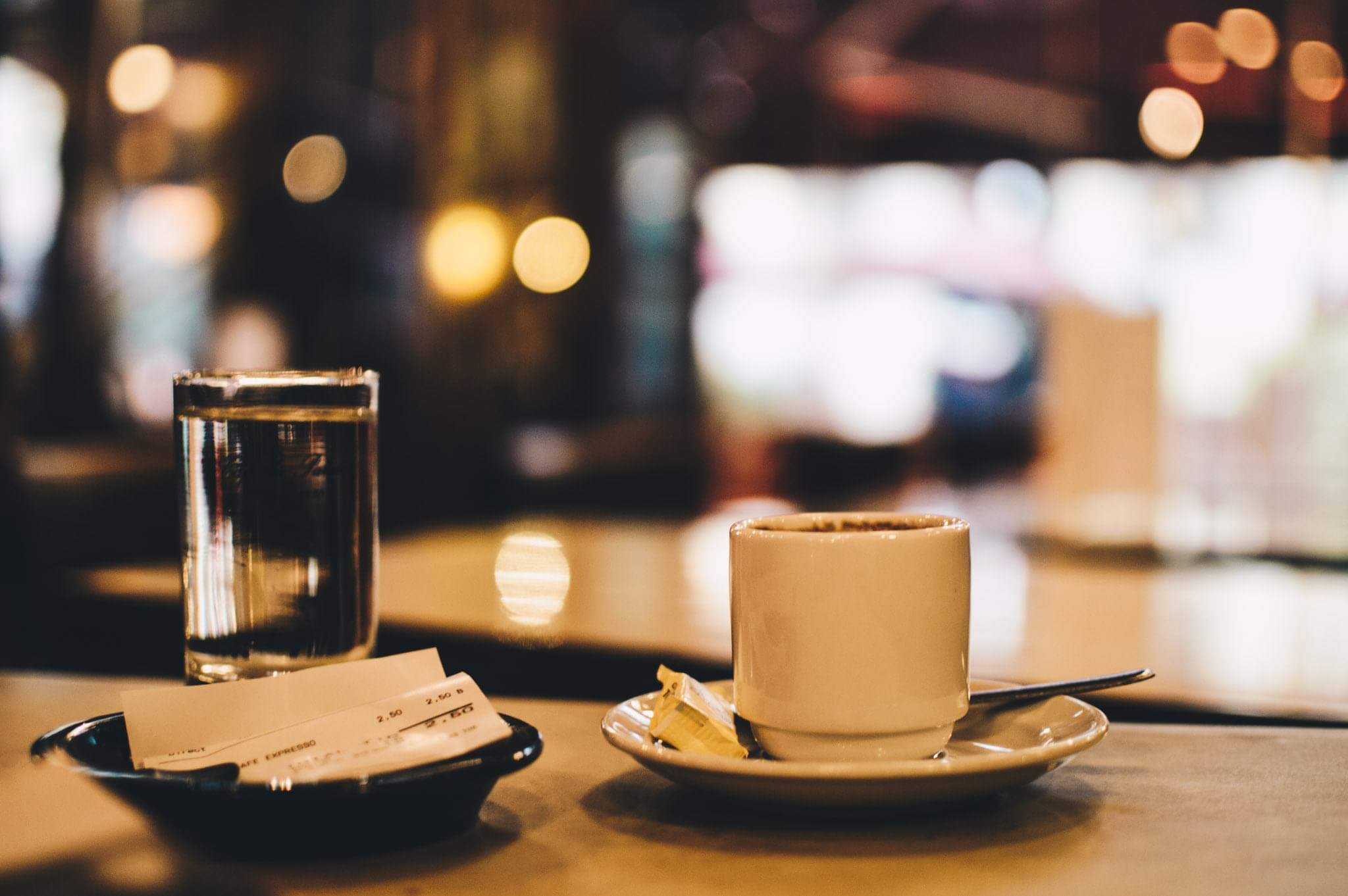 A couple of days ago, I was looking for some information concerning visas on the Internet and I began to type “Are French tourists…”, and I wound up being quite surprised by Google’s suggestions.

Initially, I thought these propositions would be similar for every nationality but as I typed “Are Italian tourists…” or “Are Russian tourists…” on my computer, I realized that it was only the French who had such a negative reputation abroad. By that point, I had forgotten why I was on the Internet in the first place and looked for some answers concerning the reason we were given this unpleasant title. Different surveys made in multiple hotels to rank nationalities showed that because French people refused to make attempts at speaking other languages, were rude, critical and poor tippers, we failed at being good tourists. But I mean, we were still on the podium regarding most elegant tourists, so who cares?

The fact is: I do! And as an avid traveler, I do not want to be perceived as an annoying or unwanted tourist because of my nationality. And even if I do agree that being critical, rude or not speaking English is totally our fault, tipping is a different kettle of fish.

As a French person, I have never been used to tipping. Growing up, I thought it was a way for old perverts to implicitly indicate their interest in pretty young waitresses or a way to corrupt a waiter in order to “obtain” a table in a full restaurant. This was obviously not part of my practices, so I never even thought about tipping.

However, on a trip to Canada with a local family, I discovered that they tipped at every restaurant we went to. At first, I thought it was something wealthier people did, but then I was surprised to see that every single customer was doing so. When I asked them about it, they told me that it was a usual practice there and that not leaving any tip would be seen as rude and quite skinflint.

That is when I realized the extreme difference between France’s tipping culture, and the Canadian one. Therefore, I tried to adapt and decided that I would leave a certain amount each time, or a bit less if the waiter wasn’t nice (but I was in Canada so of course it never happened). But then, a new issue arose: when paying by card, restaurants ask for precisely 15% of the bill; and I didn’t agree with it. Why should a nice waiter in a shack on the beach get less money than an average one in a fancy restaurant? Seeing as they are not the ones in charge of preparing the food, their role is pretty much the same regardless of the restaurant they work in. I ended up asking a waiter who explained that they have to pay taxes on their revenue and on the tips they are supposed to receive, which, in a nutshell, means that if you don’t tip them for serving you, they are paying to serve you. I have to confess, I would never have thought of this if I hadn’t been told.

Since my experience in Canada, I check the internet for the tipping practices in every country I visit. It was actually while looking for the tipping practices in Croatia that I discovered “Tipping Agony in Three Acts”, a ranking of countries from best to worst according to their behaviors in a restaurant, written by a Croatian waiter. And even though he wasn’t exactly nice towards French people, I guess that it is the part worth sharing:

“Thanks to the French, an ulcer I thought has healed started playing up again. I started to hate people in general because of the French. I haven’t particularly liked them before, but since I’ve met guests who are French, I can tell you that not a single croissant will cross my lips again. They know English but refuse to speak it. They expect you to understand their pretentious language, and when you tell them you don’t speak French, you can see it in their eyes that they would stick you into a cannon and send you flying into oblivion followed by the sounds of the Marseillaise, so they don’t have to see you or speak to you ever again. However, I can’t judge them for that as the feeling is mutual, only in my case, the Croatian hymn would be playing. Where tips are considered, they are the bottom of the tipping world. The waiter who gets more than 10 kuna [$1.5] from the French would probably add another 740 and buy a lamb, so he can treat his friends to mark the shocking occasion.”

Aside from being hilarious, it also highlights the fact that French people do need to make an effort if they want to be welcomed in other countries. They can do so first by trying to speak another language other than French, but moreover by adapting to the local tipping practice (unless we want to travel exclusively to Japan where tips are considered as rude). But the point of writing this article in English and not in French is also to remind foreigners that French reluctance to tip stems from a lack of knowledge about tipping culture in other countries. We are used to having the service already included in the bill, and so we simply don’t think about it.

Before saying that French people are the worst tourists in the world, people should probably start by explaining to us how tips work and why they are so important. And then, if the person still doesn’t tip, you can go back to hating French tourists.

Adèle Grillet is a second-year Euram student and a Staff Writer for the Travel Section of the Sundial. She is from Poitiers, currently lives in Reims, and is already planning her coming years in Vancouver. If you’re looking for her, you will most probably find her lying on her couch, watching a series instead of studying.