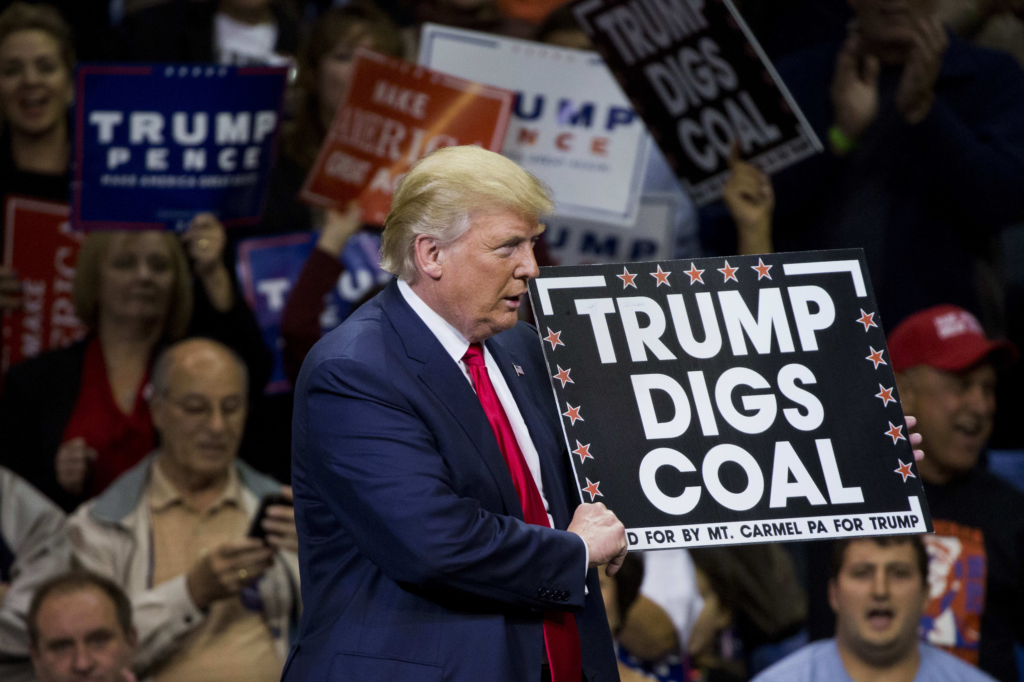 (Link to the article “The Paradox of Preservation”)

It was once said by Simone de Beauvoir that “no one is more arrogant toward women, more aggressive or scornful, than the man who is anxious about his virility.” In some ways, the opinion piece published in the Sundial a few days ago stands perfectly well on its own, with gaps in coherence and the casual bigotry. Yet, it was for the same exact reasons that I felt propelled, as a climate-conscious and a left-leaning woman, to respond. The article titled “The Paradox of Preservation” set out to criticize the left, as well as the politically diverse body of climate activists, for trying to destroy the very Earth they aim to protect. However, the author adopts a problematic view of what this Earth is.

He begins one paragraph by asserting that liberals are opposed to “patriarchy, free enterprise, and religion” and finishes the same paragraph by stating that they wish to destroy “everything that has so far made our society the best in the world.” First and foremost, this confusion of the social and natural realms leads to a muddled comprehension of the precise meaning of ‘the world.’ Moreover, it appears completely plausible to me as a progressive that these three notions – patriarchy, free enterprise, and religion – as they have existed up until now are in fact highly responsible for the state of the climate. The male leadership to which the author makes reference counts among its many “contributions” the consistent subordination of women, the violent colonization of people considered inferior to them, as well as the continuous depletion of natural resources, just to mention a few examples that come to mind. Perhaps these illustrations will bring nuance to any supposition of a “best society.”

If a country like my own (Sweden), globally considered to be gender equal, has been able to produce a young woman who is the voice not only of her own generation but of generations to come, then change in terms of increased equality seems quite far from any type of destruction. Change and destruction do not make for an ideal pair of synonyms. The empowerment of women and other marginalized groups does not seek to silence powerful men, it aims to improve society by making their monologues into conversations.

As to the insinuation that climate change can be fought without regulation, I am curious about what the alternative is. If the tragedy of the commons, popularized by ecologist Garrett Hardin, tells us anything, it is that the lack of a formal collective effort gets us nowhere. Perhaps a deeply religious person would argue that God would have us protect the planet, rather than elect representatives to instate legal means of doing so. I am not a believer and instead of turning to a theological, non-falsifiable interpretation of intrinsic morals, I have to turn to fact. One of which is that the current way of life, which the author prides himself on, has put humankind on the path to natural devastation that could be irreversible if we do not act soon. Emotion is not used as a manipulative tool by the left, it is a genuine reaction to the fact that the world as we know it may not be around for much longer.

Let me also underline that, for the sole reason that I will not have such a hateful slur be left unanswered, stating that sexualities and genders which fall outside the binary heterosexual norm divert from a “universal truth” is not an argument which is very compelling. Your truth might be a world in which the only correct way to live is a straight binary, but don’t you dare claim that it is mine also.

The plea that women should stay at home because they are sexually harassed in the workplace simply points to a fundamental flaw in the understanding of the history of sexual violence. Women have been oppressed, raped and murdered, for as long as we have lived under patriarchal rule. Prior to gaining the right to work, this harassment simply took place in other social spheres.

It makes sense that a person who claims to have “utmost respect for those who seek to take meaningful action towards preserving the beauty of our globe” must resort to mocking a teenage activist’s appearance and education level for lack of more relevant criticism. Luckily, it is safe to say that Greta Thunberg is too busy serving the Earth to worry about unjustified claims about her “plain” looks or “inferior” intelligence.

Lastly, to the notion that wanting to save the planet would imply a hatred of one’s home: I cannot think of any stronger proof of the love of home than the wish to protect it. This is done through the realization that the perpetuation of current social structures will only further damage our natural environment. In a 2017 study, Brough and Wilkie found that men tend to be reluctant to adopt more eco-friendly habits as this may be perceived as being at odds with their masculinity. We can only imagine the ramifications of such a reluctance on a macro level. This, paired with the fact that goal 13 of the UN’s Sustainable Development Goals now specifies the need for indigenous knowledge to be mobilized in order to tackle the climate crisis, should convince us that historical hierarchies are highly detrimental.

To love is not to blindly accept, it is to believe in the continuity of the thing you love, including its need for transformation. Power structures that have weakened disadvantaged people in their attempts to protect themselves against the dangers of climate change need to transform. Markets that turn a blind eye to the damage of unsustainable forms of production and the harms of mass consumption equally so. And those who use religion as a reason to sleep through the ringing alarm of rising sea levels and destructive forest fires need to wake up. That is how I can argue the wish to radically change the world, in order to preserve the planet.

It seems “the Paradox of Preservation” does in fact not point out a contradiction, but instead,  only highlights a consistent line of thinking within the Left. To protect our natural world, we must reorganize the social system that has endangered it. What is paradoxical, however, is the article’s arrogance given the failure to provide sound intellectual evidence. Perhaps de Beauvoir’s words should be rephrased so as to say: no one is more arrogant toward knowledge, more aggressive or scornful, than the man who is anxious about his ignorance.