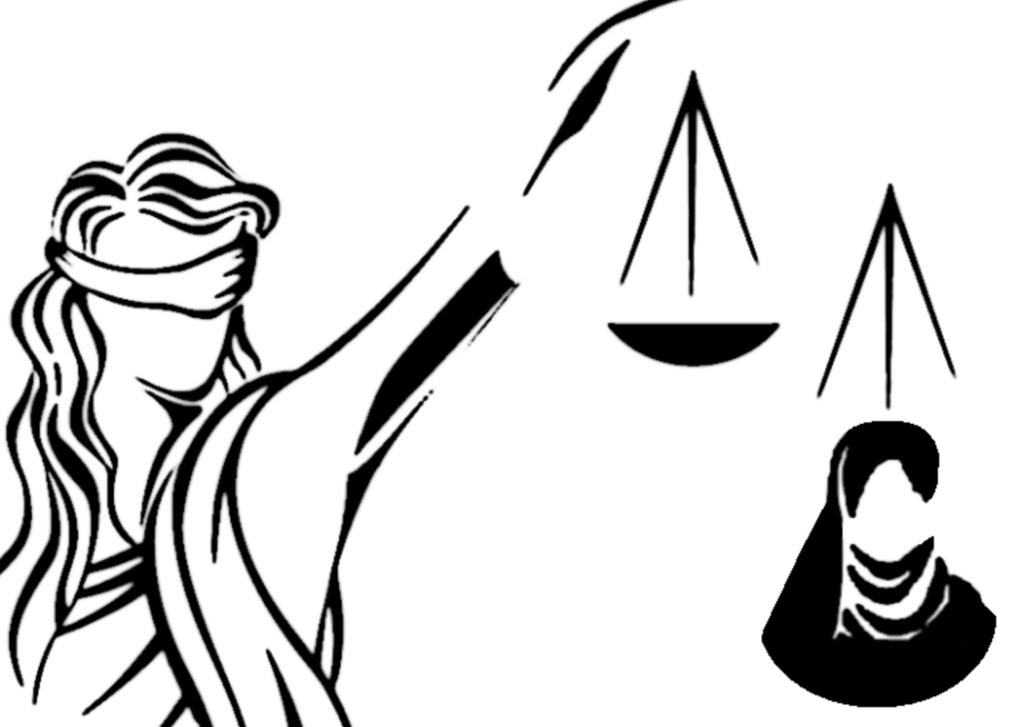 “I want to assure you that I will not give in to immobilism or pessimism. I am the warrant of what makes France our country: our institutions, our animating force, our social security, our culture, our laïcité, equality between men and women, our solidarity.”*

These are the words of President Macron on December 31, 2019 in his New Year’s speech. By referring to “laïcité,” Emmanuel Macron proves that laicity, a French conception of secularism, is one of the most important values in France even though it proved to be the source of numerous debates in 2019.

This debate was even present on campus: an article written by Léna Faucher was published in The Sundial Press on November 18, 2019 about laicity in France. The article encouraged readers to rethink “laicité” in France, by contrasting secularism in France with the way it is applied in other countries, such as the UK. However, even though most of its observations and critiques are easy to agree with, the comparison Ms. Faucher uses appears to be incompatible with French history and ultimately simplistic.

First of all, “laicity” refers to a very French interpretation of secularism, while secularism as a whole is defined in the Merriam-Webster dictionary as the “indifference to, or rejection or exclusion of, religion and religious considerations.” Laicity, as a distinct branch of secularism, has two main elements: the separation of religious institutions from the State (formalized with the law of 1905),  and the legal framework ensuring the ability of all to believe in the religion they choose. This value is based on the very French belief that citizenship stands above any other type of identity in order to ensure a form of equality and create a sense of unity in the French population. This view can be criticized, but it remains deeply rooted in French customs. It relies upon the notion that by teaching children that everyone is French before anything else, individuals from different communities will have some kind of bond uniting them, which will prevent discrimination from taking root. It is also reinforced by the belief that one cannot choose to be French whenever it pleases them; one cannot demand to be protected by French law and at the same time not primarily identify and behave as French person.

As Ms. Faucher’s article explains, laicity has evolved through time. In more recent years, it has demonstrated itself notably through the ban of wearing religious symbols in public spaces. This began with the law of 2004 applying to teachers and professors in schools, which was then generalized in 2008 to apply to all public spaces, and finally resulted in the 2010 law prohibiting one from covering their face in public spaces. Although a majority of people in France agree with the law of 1905, the subsequent legislation regarding religious symbols that followed has been controversial. Almost every year, a new debate is launched in the media about how to approach laicity, whether a piece of clothing should be banned from the public space, or whether laicity specifically excludes one religion over the others.

It is true that, with time, the individuals targeted by these laws have changed. In 1905, the law was implicitly directed at the Catholic Church. This was because until then, the Catholic Church had played a very important role in French politics, especially during the ancient régime. Nevertheless, starting in 2004, some have considered these laws to be increasingly aimed at Muslims. This is due to the fact that Islam is one of the only religions that requires its worshipers—not only its members—to cover their heads even outside of the place of worship. This argument, developed by Ms. Faucher in her article as well as by the media in the years following 2004, shows how the laws are specifically oriented towards Muslims. As a result, laicity is perceived as going in the exact opposite direction than it was meant to as its evolution is considered an obstacle to the free practice of one’s religion.

However, one very important element is missing in Ms. Faucher’s article.

Laicity is a way of perceiving secularism as a goal, not a means. The idea is that, in order to ensure that everyone can practice religion, some measures must be put in place. At first glance, some of those measures can seem to contradict and even constrain laicity. To many, by forbidding people to cover their faces in the public space, the State seems to be infringing on the private right of people to practice their religion. However, this decision was taken not in order to respect laicity in itself, but to strive for a “laïque” State in which everyone is able to practice their own religion.

An analogy can be made with the concept of liberty, one of the main values fought for in democracies. This means that liberty is defended at all costs, and that every opinion is encouraged to be voiced. Democracy itself is not democracy if different opinions are not expressed. All opinions must have the chance to be heard… except for one type of opinion: ones that are against liberty. In a democracy, you cannot allow people who consider that liberty shouldn’t exist to express their opinion. If you do so, you allow people to enjoy the liberty they wish they didn’t have and to destroy the system that allows them to speak in the first place. By giving a voice to ideas that are anti-liberty, democracies would destroy themselves.

The concept is the same concerning religion. Religions contradict each other. Each religion is a blasphemy to the other, and if you allow all religions to express their ideas freely in the name of laicity, laicity would destroy itself. In her speech for the French Prix de la Laïcité 2015, the writer and journalist Zineb El Rhazoui exposes this idea. She imagines France as a country in which there would be no laicity, and the rules would be dictated by religions :

“I found myself obliged to abolish the Christian Trinity, as a God procreating is an insult to all Muslims. Then, I had to censor the texts of Judaism speaking of an elected people compared to others. I had to tear off from the Koran the pages that degrades Jews and Christians, and from the Sunna, I had to make disappear the part in which Mohammed claims that the Holy Mary is one of his wifes in Heaven.”*

Laicity is not only the warrant of freedom of belief. It is the judicial framework that allows religions to cohabitate and people with different beliefs to be protected.

Léna Faucher concludes her article by stating that “instead of prohibiting and putting people aside, governments should promote multiculturalism and the acceptance of others’ religion as a private decision that should not hinder one’s capacity to be an integral part of society.”

This opinion implies that restrictions on certain types of clothing exclude Muslims from the French society because the law is perceived to be oriented specifically towards Islam. It also means that we consider that one’s belonging to the Muslim community allows them to act in a way that we would not accept from someone else.

We do not accept from an individual of any community to disregard the values of the Republic. Then why do we accept that from Muslims, based on the fact that they belong to a given community? Why are we so afraid of being accused of racism, while we only criticize one’s choice not to respect the values of the French Republic? Zineb El Rhazoui even considers this fear of being accused of racism to be a form of racism, as she explained during a gathering organized by Comité Laïcité République in 2015:

“Racism is precisely the attitude of people, who prefer to say ‘no, you know what, those people, we are going to leave them to their customs, we are going to accept that they live things that we wouldn’t want to live because they are different. Let’s let them veil their wives, let’s let them act as they do because we do not want to be accused of racism.’ Racism is precisely this. It is to say that because you belong to a community, because you have a given name or surname, you are incapable of universality, you are condemned to being ruled by your customs, by Middle-Age laws.”

The aim of this article is not to accuse anyone of their beliefs of being racist. It is only meant to make our readers realize how important it is to understand the value and meaning of the concept of “laïcité” as a whole. Laicity cannot achieve its aims if it is implemented timidly; it would not achieve its goal of protecting believers and non-believers, men and women, from all horizons. Laicity requires courage and determination to be put into application. Any attempt to impose a form of secularism that will not encompass the values of a democracy at its core will be a failed attempt, and might be the attempt that will lead us to the disappearance of freedom of religion.

* The quotes have been translated by Ava Luquet from French to English in order to facilitate the understanding of the reader. The original text can be heard in the videos whose links are included in the article.