& Juliet – A Fantastic, Feminist, and Fun Take On Shakespeare 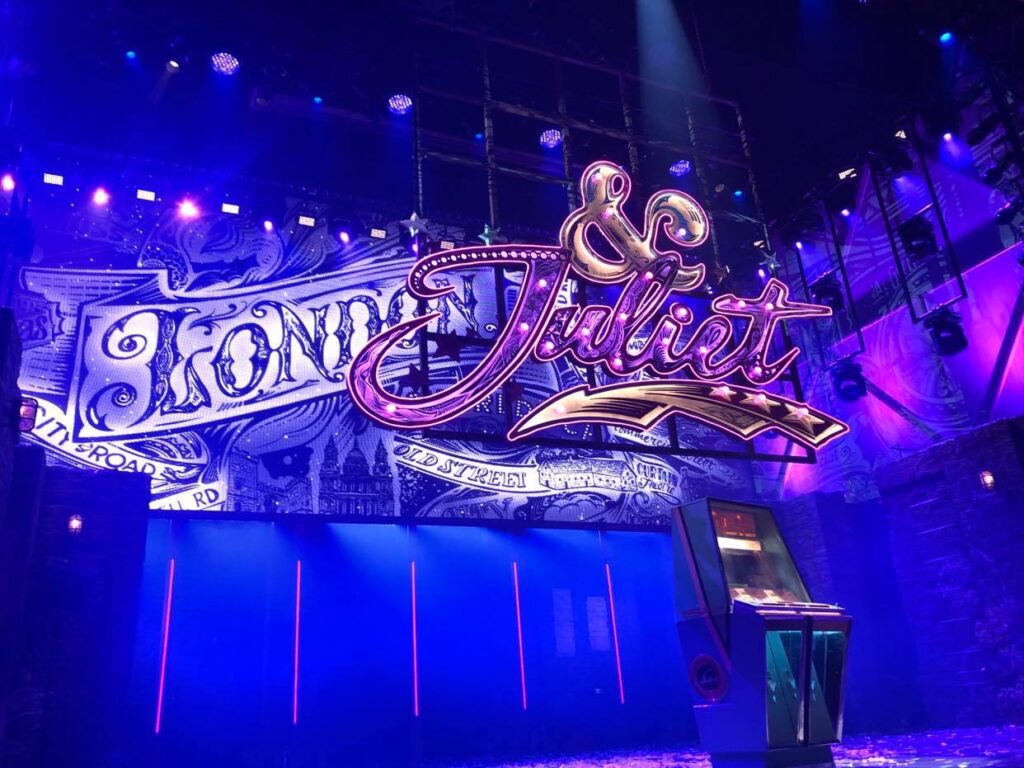 There are very few times in which I go to a musical with zero knowledge about what I’m about to see. I’m the type of theatre-goer who already has the show memorized and knows what to expect before I even think about buying a ticket. Of course, there will always be some exceptions to this general rule of thumb, and & Juliet happened to be one of those times. Luckily I was able to get a day seat after waiting for only around ninety minutes. Tickets for the front row were only 20 pounds, which wasn’t bad especially as the stage is relatively low so you don’t miss much (unlike some other shows).

At this performance, I had the absolute pleasure of seeing Grace Mouat as Juliet along with Ivan de Freitas as Shakespeare and Kirstie Skivington as Anne Hathaway. Something interesting was the fact that I only found out that there were understudies performing when I saw leaflets at the merchandise stand during the interval. But no worries, everyone in the cast is simply wonderful and I had a fantastic time, especially getting to see Grace as Juliet! I was quite pleased to learn that every single ensemble member has a name in the show, which is not as common in musicals on the West End.

One of the main difficulties with jukebox musicals is figuring out where to insert different songs in a way that makes sense with the plot. Fortunately, Max Martin, a Swedish songwriter, has plenty of incredible songs up his sleeve that are used perfectly in & Juliet (excluding one song, “One More Try”, a duet between Juliet and Romeo that was written by Jessie J. specifically for the show). It’s incredible to think that one man came up with so many incredible hits like “I Want It That Way”, “Roar”, “It’s My Life”, “Teenage Dream”, “Confident”, and “Since U Been Gone”, just to name a few out of the over twenty songs in & Juliet’s list of musical numbers.

Something that & Juliet does incredibly well is subverting expectations when it comes to classic songs that nearly every audience member knows. “. . . Baby One More Time” is sung as a type of soliloquy of Juliet to her dead husband at his grave. “I’m Not a Girl, Not Yet a Woman” is brilliantly turned into a nonbinary anthem for May, Juliet’s friend added by Anne Hathaway into the story. An older couple in the show sings “Teenage Dream” which was amusing but also quite sweet in context. Sure, there might be some laughter at the beginning of the songs in the audience once familiar chords are heard, but after the initial shock one gets pulled into the story and the song choice makes perfect sense.

The production team of & Juliet does a great job of making audience members feel as if they are a part of the performance, whether its interactions with cast members before the lights go down, having banger music that has the audience bopping their heads, and even having some cute preshow music with some “impromptu dance battles” on stage. The choreography (done by Jennifer Weber) is a slick mix of contemporary and hip-hop that wonderfully matches the story and the way it’s being told. Of course, one cannot write a review of & Juliet without fully praising the work of Max Martin. Without this man, this musical wouldn’t exist as such a special jukebox musical with plenty of different songs full of emotion and powerful rhythms.

David West Read’s book is the perfect mix of modern slang and witty Shakespearean references, a few of which caused me to let out an unexpected laugh and get a few stares from the people next to me. Soutra Gilmour and Paloma Young use the set and costumes respectively to establish the idea that some of the story takes place in the Shakespearean time while another part is in the world of Shakespeare himself, thanks to the help of his magical quill. The set feels like a glittery and idealized version of Europe with fantastic references to famous attractions (my particular favorite is the Shakespeare & Co. reference, see if you can find it)!

If I’m going to talk about any cast member in particular, it’d be Jordan Luke Gage. He shines as a lovestruck (and very emotional) Romeo with overexaggerated facial expressions who is determined to do anything in order to win his Juliet back, even though it appears that she has already moved on from him. His performance of “Love Me Like You Do” is better and more heartfelt than the original sung by Ellie Goulding. In fact, most of the songs in & Juliet sound better in the show than they ever will on the radio. I won’t go into major spoilers, but his character arc is incredible and makes me wish that every emotional-stunted romantic male lead would realize that he needs to mature real quick.

Ultimately, this show gave me Something Rotten! vibes in all of the right ways, along with bringing an actually fresh new take to a story that’s been told hundreds of times in different ways. If you’re looking for a show that will leave you bopping your head and wanting to rewrite a few of Shakespeare’s plays with some more strong independent characters, then & Juliet is definitely the show for you! 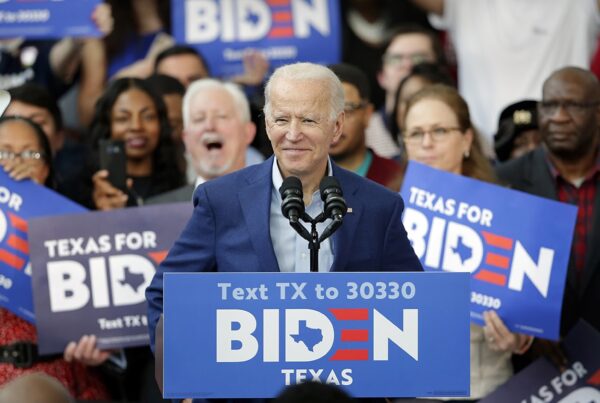 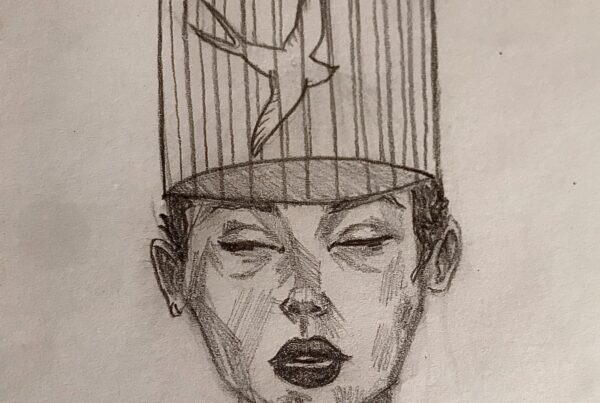