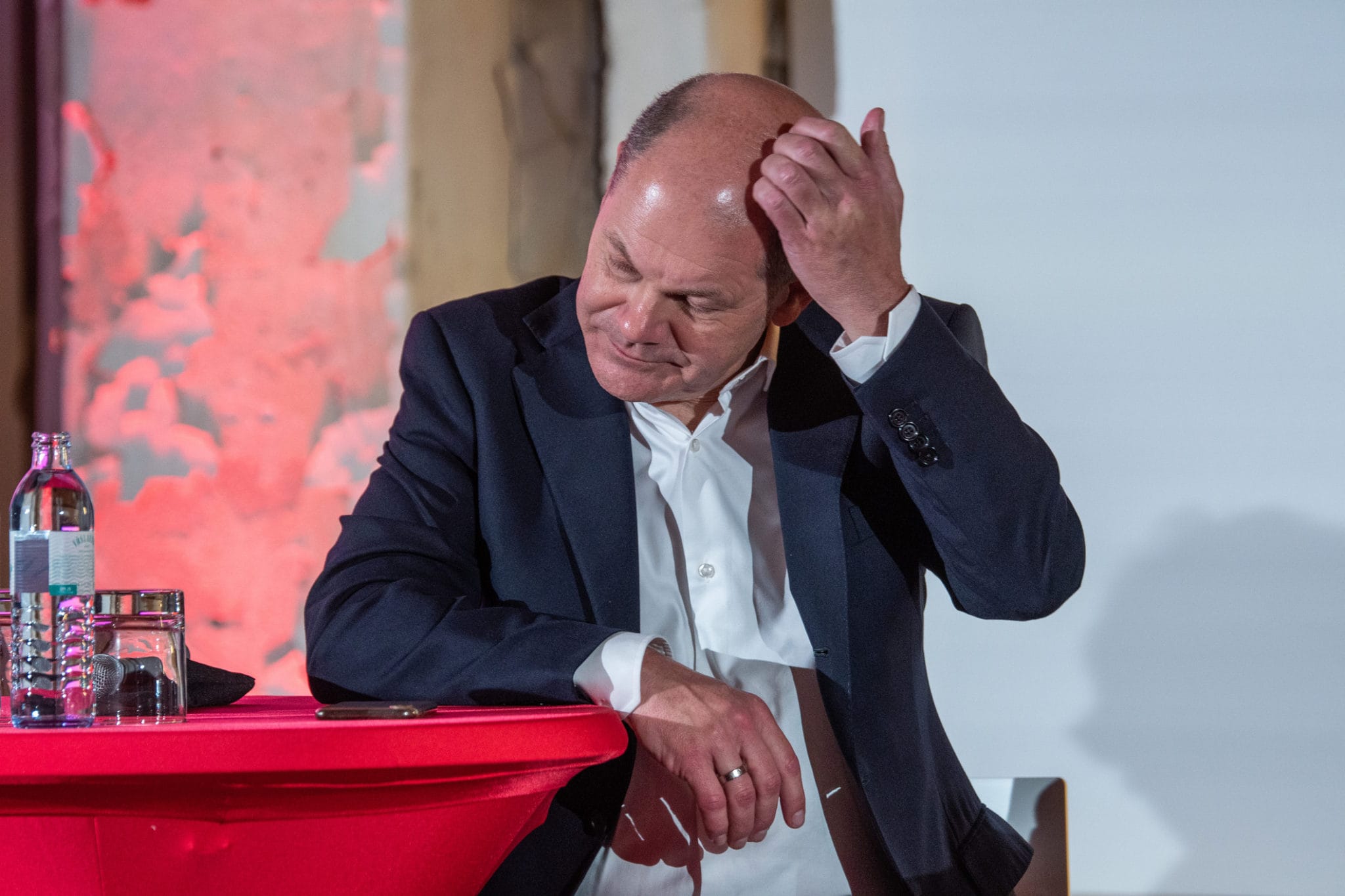 By Henri JacksonFebruary 8, 2022 No Comments

While Biden has deployed 3000 additional soldiers to Eastern Europe, Johnson has committed England to bolstering NATO forces, and Macron has pledged defensive weapons, Germany has paid for a field hospital and 5000 helmets. Kyiv’s ambassador to Berlin described this reaction from Europe’s largest country and strongest economy as “extremely disappointing.” Germany’s contentious foreign policy stance on Ukraine reveals a much deeper ideological divide within the EU that is now forced into the public eye. The conflict must be contextualized within a German historical and ideological paradigm to allow the EU to work towards forming a united front.

The EU is currently unable to agree on how to best respond to the 100 000 Russian troops gathering at the Ukrainian border. Countries are politically split into two camps: some countries, such as France, believe the EU should forge its own independent foreign policy beyond the obsolete decorum of the Atlantic Charter, now a relic of an old era. Others, such as Germany, Poland, and other Balkan states, want to sustain their tradition of Ostpolitik, which attempts to normalize relations with the East and renounces military intervention – essentially business as usual for Germany…literally.

Germany has long been criticized for what others have considered to be a mercantilist foreign policy, informed by a prioritization of short-term commercial gains – in Germany’s case, a relentless desire to sell cars and import gas. A more strategic objective in terms of bolstering Europe’s position on a whole vis a vis China and Russia in a rapidly evolving political landscape has not yet been reflected in the German debate. Instead, German Chancellor Olaf Scholz justified his position as “stemming naturally from the evolution of these past years and decades.”

This quote exemplifies the fairly broad consensus in Germany that direct military involvement would be a violation of the country’s commitment to not repeat the tragedies of the 20th century. However, there is critical hypocrisy in this notion of moral superiority.  This talk of historical responsibility may simply serve as a smokescreen, construing it into nothing more than a convenient self-serving narrative. This becomes very evident when considering that Germany is the fourth-largest arms exporter in the world, regularly dealing with undemocratic Middle Eastern regimes. This reluctance to intervene in Ukraine due to a sense of historical guilt moreover sounds like a bad joke, considering Ukraine lost a fifth of its population in WWII.

The same way historical narratives of WWII are not necessarily constructive, neither is the framing of the conflict as the onset of a “Cold War 2.0.” Although political scientists worldwide are drawing analogies between the Ukrainian conflict and the Cold War, Germany’s position maintains that the Cold War is over and that drawing parallels oversimplifies the issue at hand. Although a new tension between liberal and illiberal democracy has certainly developed in recent years, it does not represent the same type of fundamental ideological dichotomy as was present during the Cold War. Upholding old-fashioned narratives of West vs East and capitalism vs communism risks fundamentally overlooking the intricacies at the heart of the issue. Here’s why.

Although foreign policy objectives and business interests were very much aligned during the Cold War, the EU’s decision to branch out business interests to the East has made a Gordian Knot of the political and economic landscape. The conflict is not as black and white as it used to be, and the position of various stakeholders has evolved. If there were a war, some parts of Germany might actually side with Russia –  some parts of the German population have learned Russian rather than English growing up in the GDR, and others see Russia as an essential trade partner and the antithesis to Western mainstream.

Naturally, this stance also stems from the fact that Germany is highly dependent on Russian energy. Germany’s decision to close its nuclear power plants has opened new roads for the diffusion of Russian influence in Europe. Before the current energy price crisis, Europe started to move to a spot market for energy. During this period of relatively low gas prices prior to 2021, Russia was losing out. This strongly indicates that energy will invariably be part of the deal to avoid war, with Putin wanting a 20-year gas contract with the EU to gain a long-lasting position of influence in Europe. Germany is vulnerable and Russia is taking advantage.

Germany has thus decided to walk the tightrope. The world more clearly faces risks of a global nature today that require cooperation with our ‘adversaries’, including but not limited to climate change. There is an existential need to create a space for mutual dialogue. By emphasizing that “Russia is not our enemy,” German politicians recognize the essentiality of keeping a pathway open for the reintegration of Russia into the European fold. We cannot afford to have the same zero-sum game attitude of the Cold War. The diplomacy of today is very different from that of the Cold War and such a framing is potentially misguided and counterproductive.

Germany, like many other countries, appears to be living in some parallel world where there is no serious threat of war. Warfare in the 21st century is becoming an increasingly technocratic exercise, with the population becoming disconnected from the tangible consequences of war. Even Biden’s small deployment of troops seems little more than a symbolic gesture. However, tensions have risen to a point where Europe is beyond mere political theatrics.

All sides must cease portraying the Ukrainian conflict as a spectacle and convey the true severity of the issue to the public. This refusal to acknowledge the gravity of the conflict is precisely part of what allowed the issue to escalate to its current state.

If the EU wants to mediate this conflict and avoid war, there is a clear need for a united strategy. With the recent failure of their Afghan intervention still fresh in  American memory, it is worth wondering whether the U.S.’s threat to repeat its command of the commons policy,  the spending of trillions of dollars to maintain an armed presence everywhere on the planet, is reliable or even credible. With Europe needing a backup plan, Germany’s inaction risks promoting discord when unity might be the most effective means to avoid conflict.

The Kremlin’s strategic timing is thus perfect: firstly, it has forced Macron to Moscow on a high-risk diplomatic mission during a presidential campaign that could jeopardize his re-election and thereby the stability of the EU as a whole should things go sour. Meanwhile in Germany, the political instability of the fresh coalition essentially guarantees a tepid and careful response, one that Putin knows will divide his adversaries. At the onset of the post-Merkel era, Germany needs to rethink its interests and values. Not doing so risks undermining long-term trust with its allies and damaging the EU irreparably. 20-year gas deal or not, Putin will have won the battle if Germany chooses wrong.