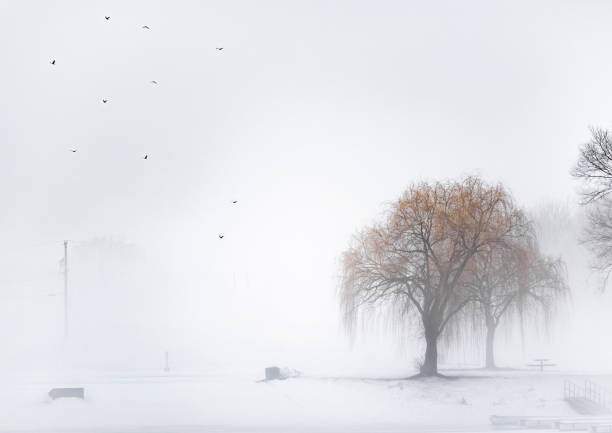 From Outside to Within

By Keana Rose HilarioMarch 27, 2022 No Comments

Home » From Outside to Within

As Lilah retired to her room that night, she watched her soiled white shoes dragging against the wooden floorboard. The dum dum from speakers on the ground floor reverberated through the yellow walls, her heartbeat uneven against the music beats. When she reached the end of the hallway, she decided to turn left, instead of right to where her bedroom was.

Here, she was led to the library her maternal grandfather had built. The shelves were polished brown and inside each shelf, thick volumes of books vertically stacked. Lilah grabbed Emma from the shelf next to the light switch. Then, she pulled the red corduroy armchair next to the windowsill and sat. She attempted to indulge in the book’s romance, but it was no use: her father’s second marriage was all she could think about. After flipping another page with no intention of understanding the lines, Lilah looked out the window. The aging willow tree was obscured by the gray black fog, its desolation enhanced by the late February evening snow pelting the window. Lilah couldn’t see the grass; heavy piles of snow sat atop of it. The rusty bench she used to sit on with her mother stood flickering under the streetlamp.

Did she need to move on?

Lilah remembered the cold white walls of the hospital and her mom, just as white and almost hairless, barely breathing. She remembered the stale lemonade she had every day that summer and the continuous beep beep of the tangled mess of wires and lines. Her mom who could carry more grocery bags than her dad, her mom who could brush out the tangles in her hair with a gentle yet bold touch, her mom who was suddenly defeated by something inside her that Lilah couldn’t see.

The only thing she remembered of her mom was the story of how she met her dad. She had always reminisced about his awkward attempts to court her. “He would bring me coffee every day,” she told her.

“Even if I didn’t order any. Sometimes, I’d go to the café just to study for chemistry or anatomy because it was right next to the university’s science building. Once he dropped off my coffee, he’d stare at me for a few minutes before leaving to go back to the cash register. It was only by the tenth week when I’d ask him why he stood in front of me and he replied, ‘Because you’re really pretty and I want to talk to you.’ I know it’s creepy, but I was intrigued and I kind of felt bad for him. I kept talking to him every day after that and along the way, I fell in love with him.”

Lilah’s mom, eyes crinkled with a smile splitting her face, still looked like a goddess underneath the sunlight in the hospital room. No matter how much the chemicals seemed to kill her by the end of her days, Lilah always wanted to see her mom that same way. She knew her dad didn’t. Despite pictures of them young and in love dominating one wall of their bedroom (before her dad took them down when she died), her dad would only look at the picture of her mom in the coffin.

Lilah wanted to ask him if he ever loved her mom the way her mom loved him. When Lilah did, all he’d say, “Of course,” in a warning tone, as if to cut off anything else that could be asked. Lilah’s mind wandered: Did he always remember to cook her favorite food when she was sad? Did he hold her hand as she lay frightened by the possibility of death?

Worst of all, Lilah was haunted by the idea that her dad never loved her mom. Was this why he never seemed to grieve? Was this the reason why it was so easy for him to get remarried after two years? 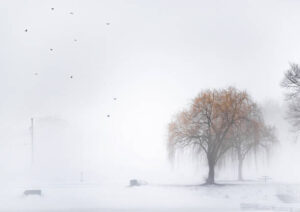 A weeping willow tree in the fog during the winter with birds in the sky https://www.istockphoto.com/fr/photo/saule-pleurant-dans-le-brouillard-gm1143773525-307285736

Why I wrote this piece: The week I wrote this piece, I had been thinking about quotes related to grief, not knowing that a month later, I would be grieving the death of my own grandfather. Though I am mostly at peace with his death, I still cannot help but feel some sort of guilt for not being able to be with him during the last few days of his life, except through FaceTime. Lilah honoring her mother through her memories has similarly been my way of honoring my grandfather: through sharing his memories with my loved ones. Additionally, I like to write stories that explore difficult and complex relationships between children and their parents, because I believe that during the stage of early adulthood we start evaluating our own relationships with our parents and how they impact us.