Dear BDE, why are only the 2A’s throwing parties?

By The Sundial PressOctober 17, 2017 No Comments

Home » Dear BDE, why are only the 2A’s throwing parties?

The students on our campus have been divided into the chosen, and the rejected. We are living in the wake of stressful association interviews, and many, yours truly included, have joined the ranks of the BDP – bureau des perdants. Taking the risk of sounding like a bitter loser, I will comment on the unfair selection process of the bureau des élèves (BDE) as well as its lack of a democratic mandate from the student body.

Let us start by recognizing some facts. Yes, our campus hosts many talented individuals who would love to bring color to the everyday humdrum of student life. No, they can’t all be part of the central organisation setting up events: the BDE. A flood of applications from first year students follows, as well as competition, where the most capable ones get picked. It’s a question of efficiency. Of course we want the most talented students running the apparatus that provides much-needed stress relief. It’s all for the greater good, is it not?

As I received my rejection message from the BDE, I had to ask myself whether it was fair. I bear no grudge against my interviewers, but my answer remains a resounding no. We should not concern ourselves with those who are chosen–anyone in our student body entrusted with responsibility will be up to the task– but more so with those who choose. The selection process of first year students into the BDE, or in fact to the baby–BDE, a prefix that should be emphasized, is structurally unfair.

Firstly, we encounter the problems posed by moral hazard and old boy networks. Who will guarantee that all interviews are impartial? Would not a first year, having spent all of integration week chatting up second years, be in a marginally better starting position than their competitors? This problem is as old as politics. The solution would not be to invest in impartial robots to interview the candidates and create an algorithm to objectively choose the best applicants. We must remind ourselves of the issue at hand: fairness. Justice is fairness, and whenever we enter the domain of the former, we must also enter that of politics, and its dominating form: democracy.

The BDE is a permanent bureau, which means it receives funding from the administration of Sciences Po. It has as a mission to shape discourse on student life with the administration and to organize events for the whole student body. This universal aspect justifies the funding they receive. The bureau gets elected from the ranks of first-year students in March, and its mandate begins with the coming of the next school year. When September and October come about, newly arrived students are selected to join the baby-BDE by the sitting incumbents via the interview procedure we all are familiar with. This means that first year students have no say whatsoever in who gets to run a large portion of student life. In fact, the only 1As in the bureau, the “babies,” are indirectly selected by second years. The BDE is supposed to provide for all students on campus. The fact that only 2A’s get to affect its makeup borders on the ridiculous.

I know the counter-argument: it’s the same one voiced against democracy by Plato. “The wise should rule.” First year students have just arrived on campus and in Reims. They aren’t knowledgeable enough to run for office, nor to select the best candidates. They don’t know the best clubs in town, nor are they aware of the rhythm of the school year. All this is true, but it doesn’t justify excluding us from this aspect of student politics for the duration of the whole school year. An institution that receives funding from the central administration, and undertakes to represent and serve the whole student body, should be run – and elected – by all the students, not just the eldest and wisest.

Miko Lepistö is a first year student from the bowels of Helsinki. The only student living on the notorious “other side of town”, as well as an avid biker due to necessity. Looney Truths runs the third Tuesday of every month. 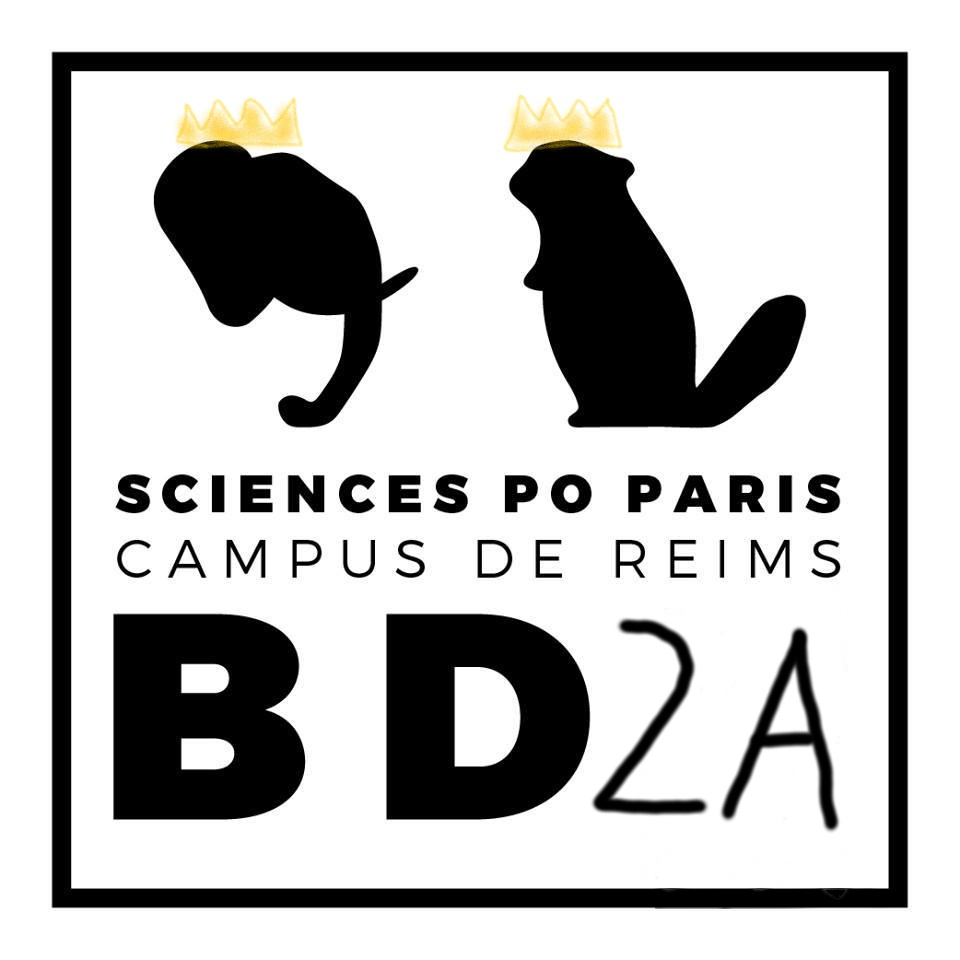 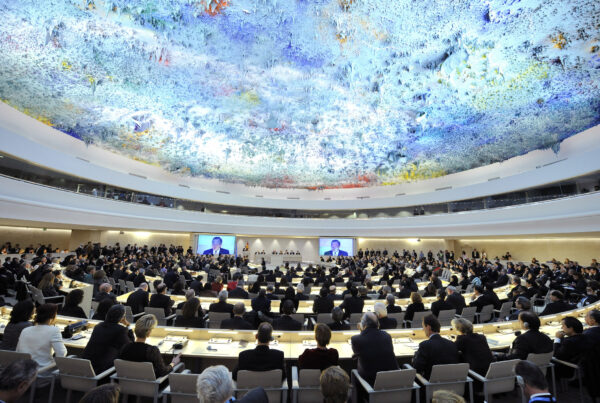 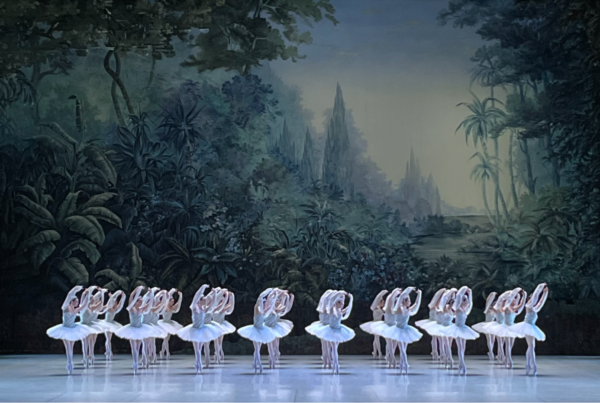