Hit enter to search or ESC to close
HomepageTravelUncategorized

When hearing the name “Poland,” distant memories from history class inevitably rush through your mind: a long-awaited independence in 1918 after 123 years of soviet domination, an invasion by the Wehrmacht in 1939, and a second invasion only 16 days later by the USSR… From my experience, I can assure you there is more to Poland than the “rape” it endured, to put it in Marx’s words.

Cracow, nestled in the southern corner of the country, is not only where my grandparents live, but also a city basking in centuries history. Unlike Warsaw, it was left undamaged by WWII and therefore, Cracow’s city center features more authentic architecture which undoubtedly adds to the city’s charms.

The castle located near the Vistula River, Wawel, is an “incontournable” of any trip to this city. 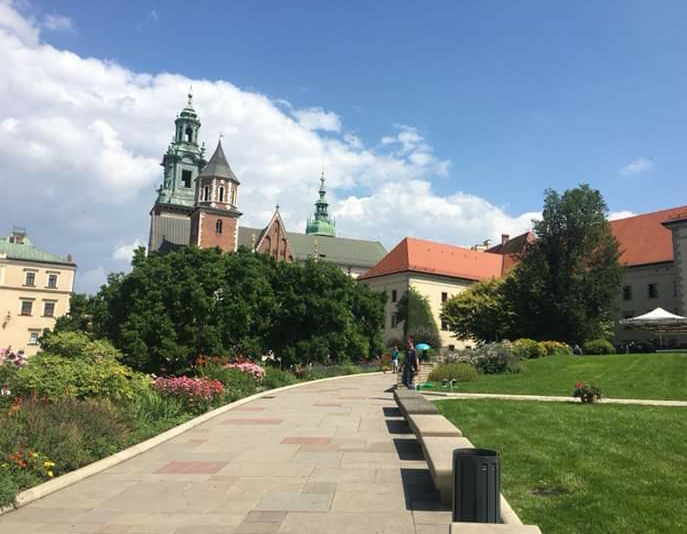 Wawel Castle in its natural habitat

A dragon stands in front of the UNESCO World Heritage Site: Smok Wawelski. Legend has it this dragon terrorized the country, gorging himself with virgins. The King thereby decided to offer his daughter’s hand to the first hero who would vanquish the beast. One man, Krak, eventually succeeded, tricking the dragon into eating a sheep stuffed with sulphur. The dragon ran to the river to quench his thirst, which made his stomach explode. Gone was the dragon and freed were the Poles! Krak, the new king, is said to have given his name to the city in honor of his victory.

If you are lucky, the dragon will breathe fire when you approach it. Some say that you have to send a message to a specific phone number to see this marvelous show – my provider must be pretty bad since this didn’t happen to me. 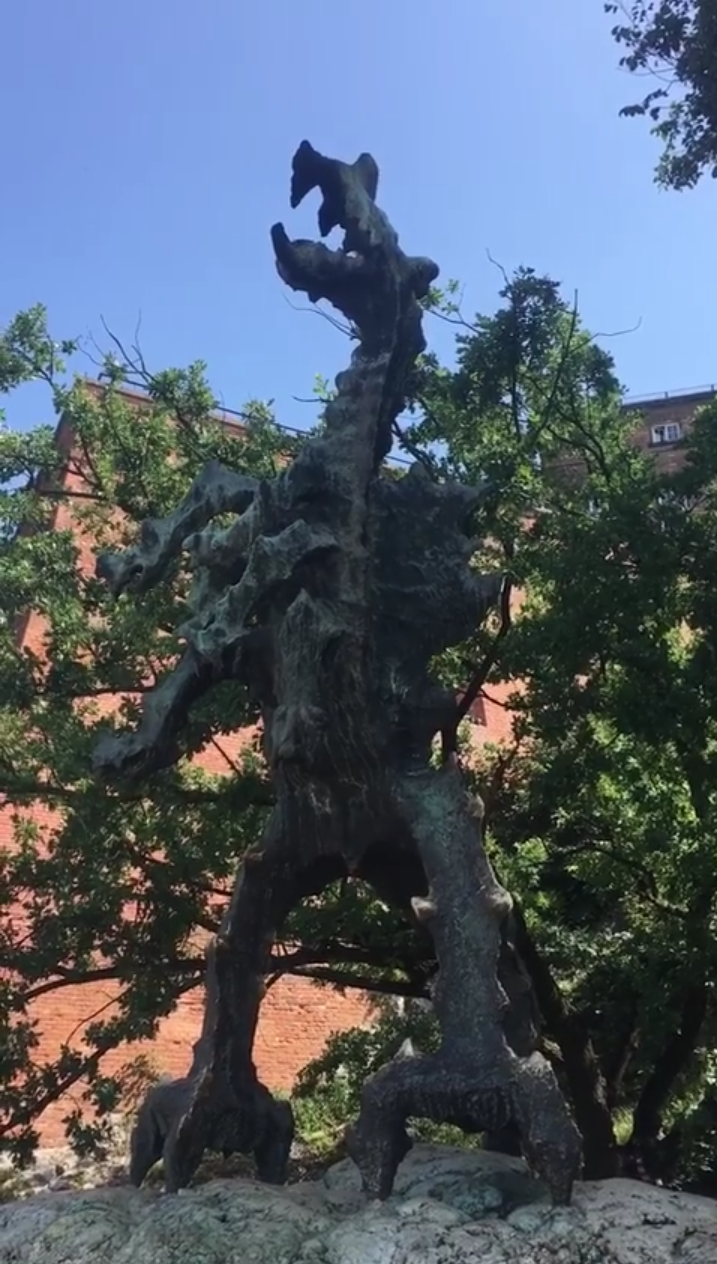 Maybe if Ed Sheeran came he would see fire

If you come in winter, and especially during Christmas, you might be surprised to see that the streets are empty around this period, as Polish inhabitants have already done all their shopping and are confined to their homes, cooking. It is tradition to prepare 12 meals, corresponding to the number of apostles, and to add a cover for a late member of the family, or a surprise guest, often destitute. One of the meals consists of a carp, bought alive at the supermarket or in the street, wrapped in a plastic bag without water and then kept in the bathtub (with water this time). This practice, a vestige of communism – indeed not all households could afford a fridge – is highly contested today as families would kill the animal themselves and often keep it in substandard conditions. Therefore, many families no longer uphold this tradition. 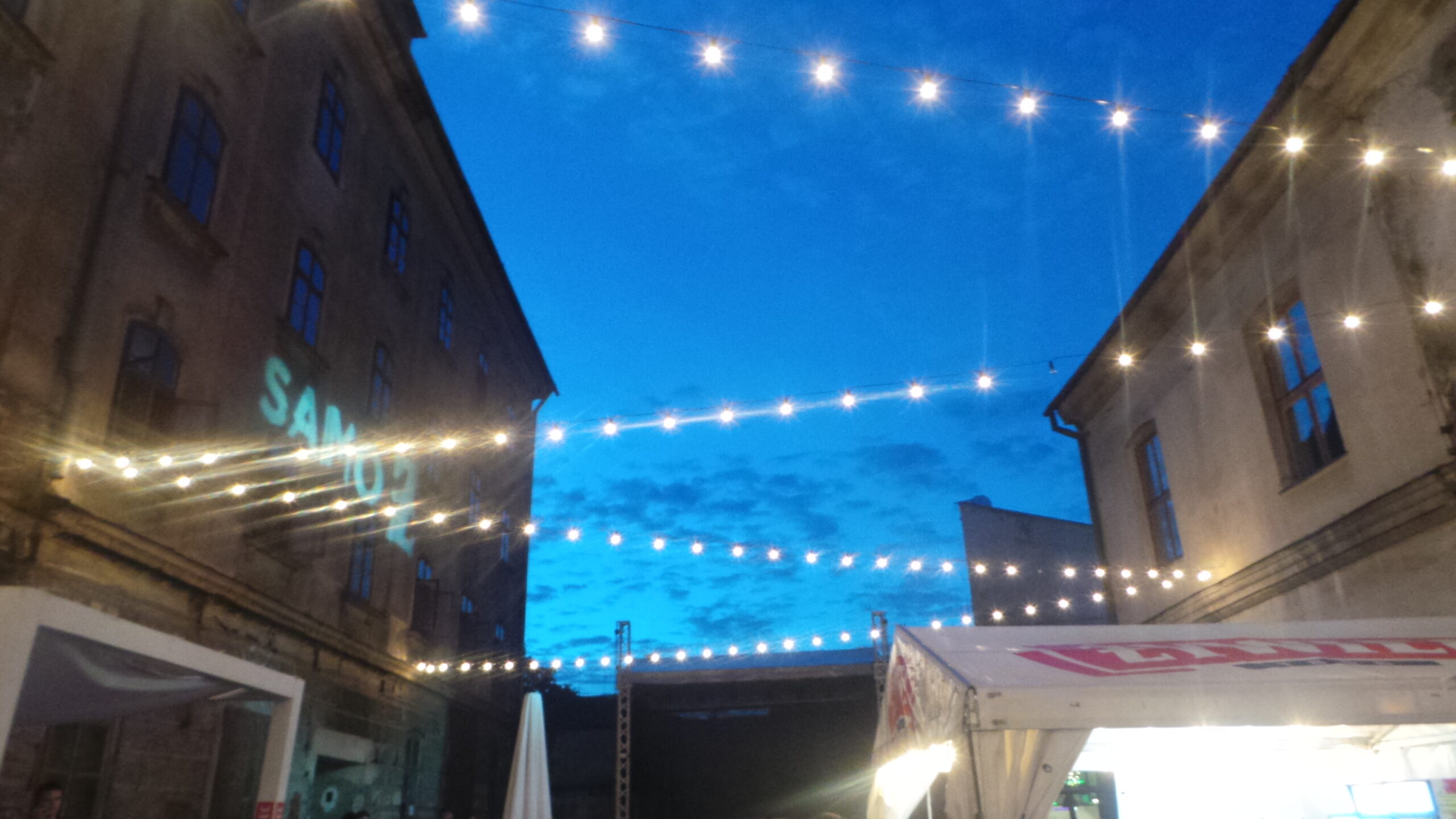 This picture was taken at Dolne Mlyny, in a former cigarette factory. In summer especially, students gather to chill at one of the numerous bars, struggling to choose between the 25 types of beer proposed (we all have our problems).

Poland being one of the most religious countries in Europe, it is common to share “opłatek” – the holy bread – on the 24th of December (Wigilia), and to tell dear ones what we wish for them. As the 27th approaches, the city starts to wake up and stalls are assembled in the marketplace, “stare miasto.” You can find anything ranging from souvenirs to mulled wine, waffles, and “oscypki” : typical cheese from the mountains usually served warm with jam. It doesn’t suit everyone’s taste but it’s worth the try! As night falls pretty early, the atmosphere quickly becomes magical, as café lights brighten the evening sky.

Cracow is also home to yearly cultural events such as the Conrad festival which gathers artists, writers from around the world, and the famous “szopki” (Christmas Crib) which are exposed in museums. 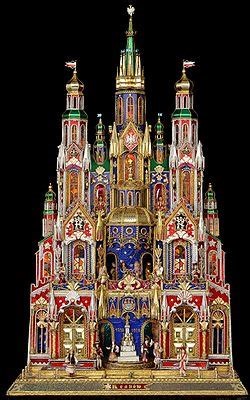 In general, tourists also enjoy the salt mines of Wieliczka and if you seek a historical détour, Auschwitz-Birkenau is not very far.

In the summer, the atmosphere is very light, people perform mime, sing, and dance on the street to earn money. The music often incites onlookers to dance so the whole marketplace turns into a festive place. On Polish beaches, in the North, don’t be surprised if people shout “kukurydzaa, goraca czekoladaa,” it will just mean that they want to sell you corn and hot chocolate (which is in itself an indicator of the temperatures at the seaside).

Things to eat (and drink)

As if the Polish do not already have a reputation for being heavy drinkers, a chain of bars was created where you can get all kinds of alcohol for only 1 euro (=4 złoty): Banialuka. Most often, they are occupied by the oldest generation in the morning and students in the evening.

In terms of food – equally important – Poland overflows with palate-pleasing dishes. Lunch usually takes place at about 4 pm, after the adults and their children have finished work and school. It is pretty substantial so that in the evening a light dinner suffices. A traditional meal consists of a soup as a starter (in both summer and winter). But it isn’t just a light soup, no, it actually contains all the elements of a meal : vegetables, meat, pasta or rice… If you stay in a Polish family, you will most likely be given a second dish consisting of meat and potatoes accompanied with cabbage or cooked beetroot. 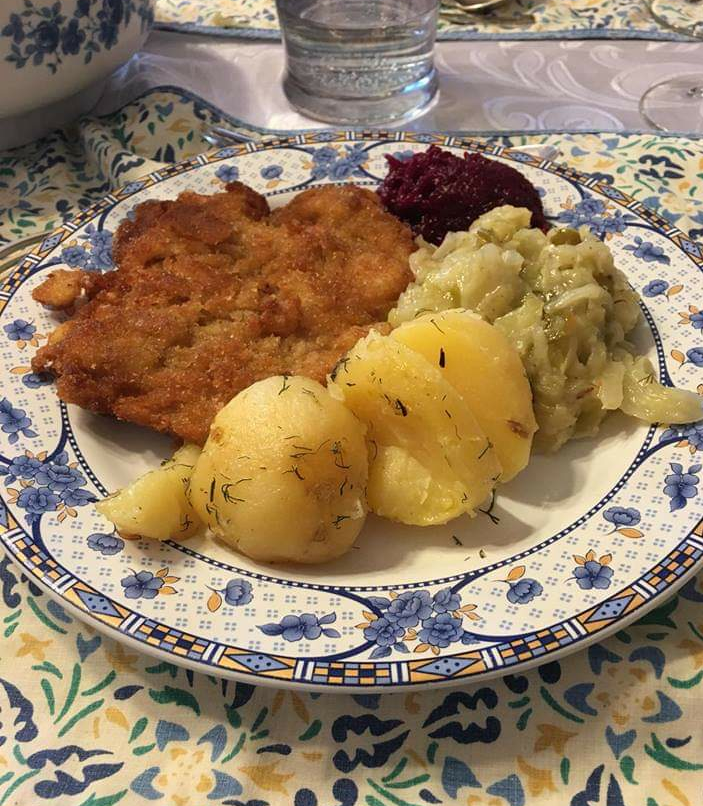 For desert, one can indulge in a slice of “sernik” (Polish version of a cheesecake) or “szarlotka”: apple crumble. To taste these specialities, many “milk bars” are available.

Furthermore, if you are looking for a place to have hot chocolate or anything involving chocolate, try Wedel, whose flavors are to die for.

It is interesting to consider the attitude of the older generation that has lived under communism. Indeed, many of them have remained in the optic of force-feeding their family, and when there is free food at events, it would be unimaginable for them not to help themselves even if they are not hungry whatsoever (my grandpa is only one example).

Moreover, Polish people’s cultural manners might strike you. For instance, younger generations are very respectful towards their elders by yielding their seat spontaneously in public transport – in fact, there is such a large share of senior citizens in Poland that many young commuters do not even bother to sit down: they know they will have to give up their seat a second later.

Moreover, life in Poland is pretty cheap (the average cost of a meal at the restaurant is 5 euros) so it won’t be a drain on your student budget! Since you have no more excuses not to visit this mesmerizing city, my final word is the following:

Day-dreamer and fizzy interlocutor, Annabelle is a Franco-Polish 2A Euram student, always eager to discover new cultures. Her yearning for travels and appetence for story-telling have brought her to write for the Travel Section of the Sundial Press.