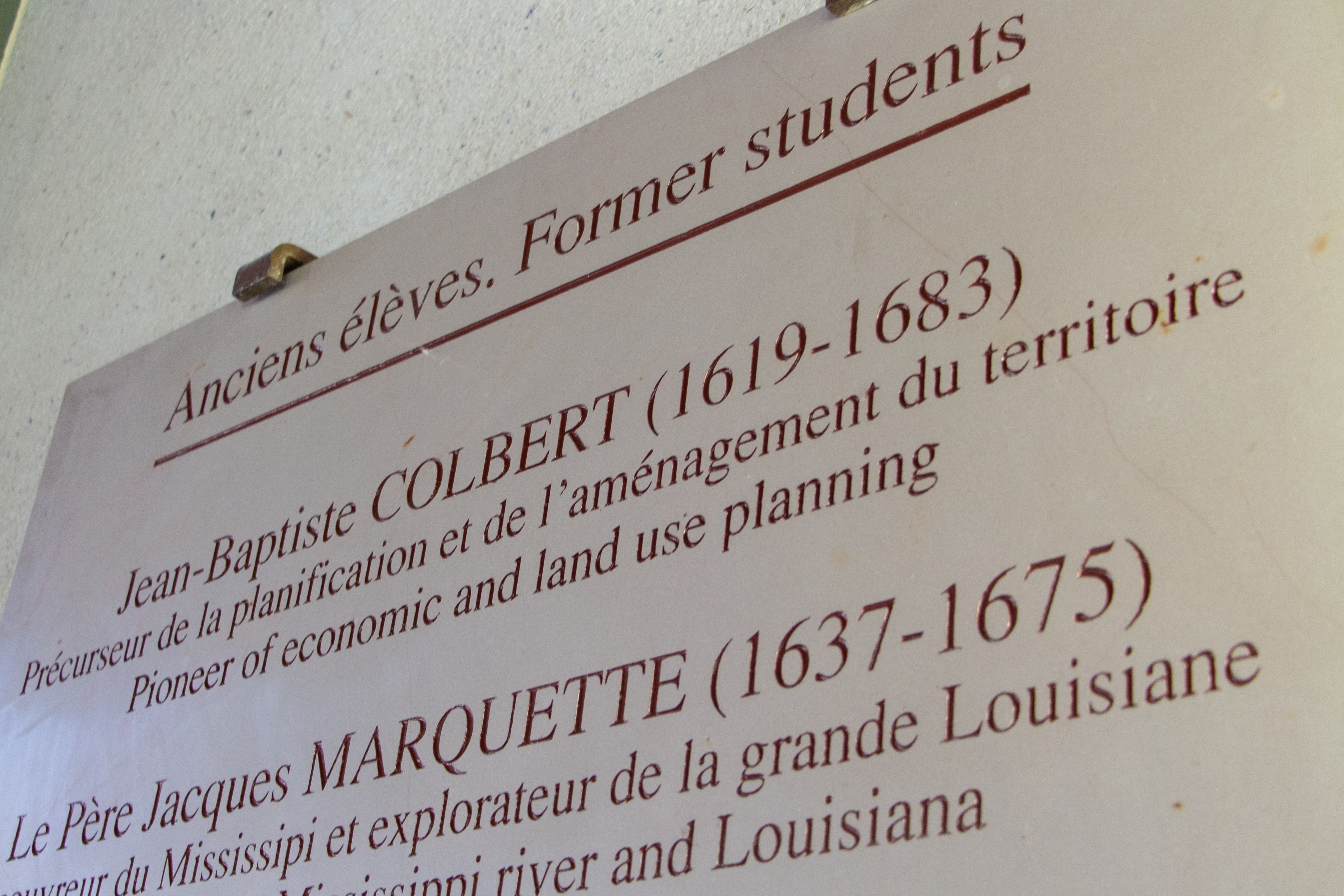 The Problems with French Universalism

A recent Association Sportive party yielded a picture featuring the sentence “L’Afrique, c’est la France” written on a board, which briefly spread online, but was rapidly deleted. The student association issued a statement saying that this was not representative of their official views, followed by an apology.

Most of us can spot the violence of the statement with ease, but its underlying premises still have a solid ground in French society today, and are, to varying extents, accepted by many. French universalism refers to the republican ideals of “Liberté, égalité, fraternité”. Furthermore, those in French society must exhibit these virtues and cannot be distinguished based on culture, race, religion, ethnicity, sex, or gender.

This is why it is illegal to collect statistics based on ethnicity; because ethnic or racial distinctions should not matter. This is why Decathlon introducing a running hijab strikes national controversy; because encouraging wearing religious symbols in public goes against French secular principles. This is what makes some oppose the equal representation of women and men in politics, claiming it goes against the principles of French universalism.

Under French universalism, people are discouraged from self-identifying with a community, since it supposedly creates fractions in a society when minority groups are addressed, especially ethnic or racial ones. “This ideology which claims to want to be at the opposite of ethnic issues and concerns has in reality a strong symbolic violence. It advocates for cultural assimilation and negates de facto differences existing in French diverse society”, Nolwenn Mahé, a 2nd year student, explains. 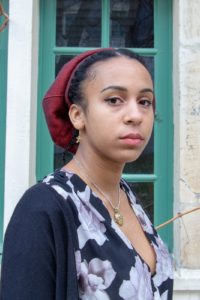 Zipporah Gakuu, another 2nd year student, illustrates this with a personal anecdote of wearing her headscarf and being met with curious, sometimes suspicious glances in French society. Perceived differences in cultural identity are met with a type of social control that dictates how to act, how to dress, defined by the French “universalist” way of life. The pressure to assimilate affects not only those of the former French colonial empire, but more broadly, any cultural anomaly in an ethnically white and francophone context.

Zipporah further compares how her experience as a black African woman in French society has a distinctly different feel than in for example in Boston, where she was recently. This comes to show the difference of the United States and France in this regard. One is traditionally cast as a melting pot of multiple cultures, the other as a mould for assimilation under one nation.

Yet achieving this comes at the cost of either forcibly renouncing any kind of particularities, or at the very least, pretending that these differences do not exist. French universalism tends towards treating the citizen as a neuter, which is not merely set to mimic the majority. Stretching to the French Revolution of 1789 and beyond, it was set to be a white man.

Nigerian author Chimamanda Ngozi Adichie has also commented on how non-ethnically white French citizens will stress their French identity first. This stems from the pressure of living under French universalism, whereby Frenchness becomes a singular and exclusive claim to a cultural identity, a sense of belonging. 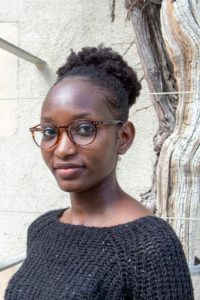 Zipporah further comments on the deep colonial roots of seeing French citizenship as a singular, exclusive title to be gained. Historical figures like Leopold Sedar Senghor had to earn French citizenship through different achievements in French society. This also echoes the case of Mamadou Gassama, the Malian refugee who was awarded with French citizenship in 2018 after saving a French baby.

The singular and exclusive understanding of the republican ideal is easy to conceptualise when thinking of people becoming French citizens. Yet, it is also equally pronounced amongst its already existing citizenry. “There’s an idea that contesting French universalism is synonymous with adding division to the society, because one is not accepting the imposed similarity and solidarity between people”, Nolwenn comments.

Last year at Sciences Po, there was an incident where the glass covering the portrait of former Collège des Jésuites alumni, Jean-Baptiste Colbert, had the words “Proud to have written the Code of Slavery!” written on it. Colbert was a minister under Louis XVI, who drafted the first version of the Code Noir. It not only defined the conditions of slaves in the French colonial empire, but also orders the banning of African cultural expressions, expulsions of Jews, restriction of the rights of free people of colour, and the forcible imposition of Catholicism. 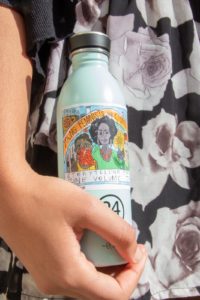 The administration responded firmly that the degradations to the school premises were “totally unacceptable”. That same week, one professor during a Euram lecture noted how it was interesting that most of us probably didn’t know who Colbert was before this.  Yet Zipporah asserts how in reality, many of these wounds are fresh. “Colonialism in Kenya happened 56 years ago, my grandmother saw her own parents being victims of colonialism. It was violent and brutal, taking over 300,000 lives.”

She continues, stating that many of the students on the campus of African origin have a similar immediate experience of colonialism. “In a France that is supposed to be universal, a campus that prides itself with 150 different nationalities, in the Eurafrican campus, it blows my mind that such imperialistic thinking can still be so deeply ingrained… and propagated directly in the young generations.”