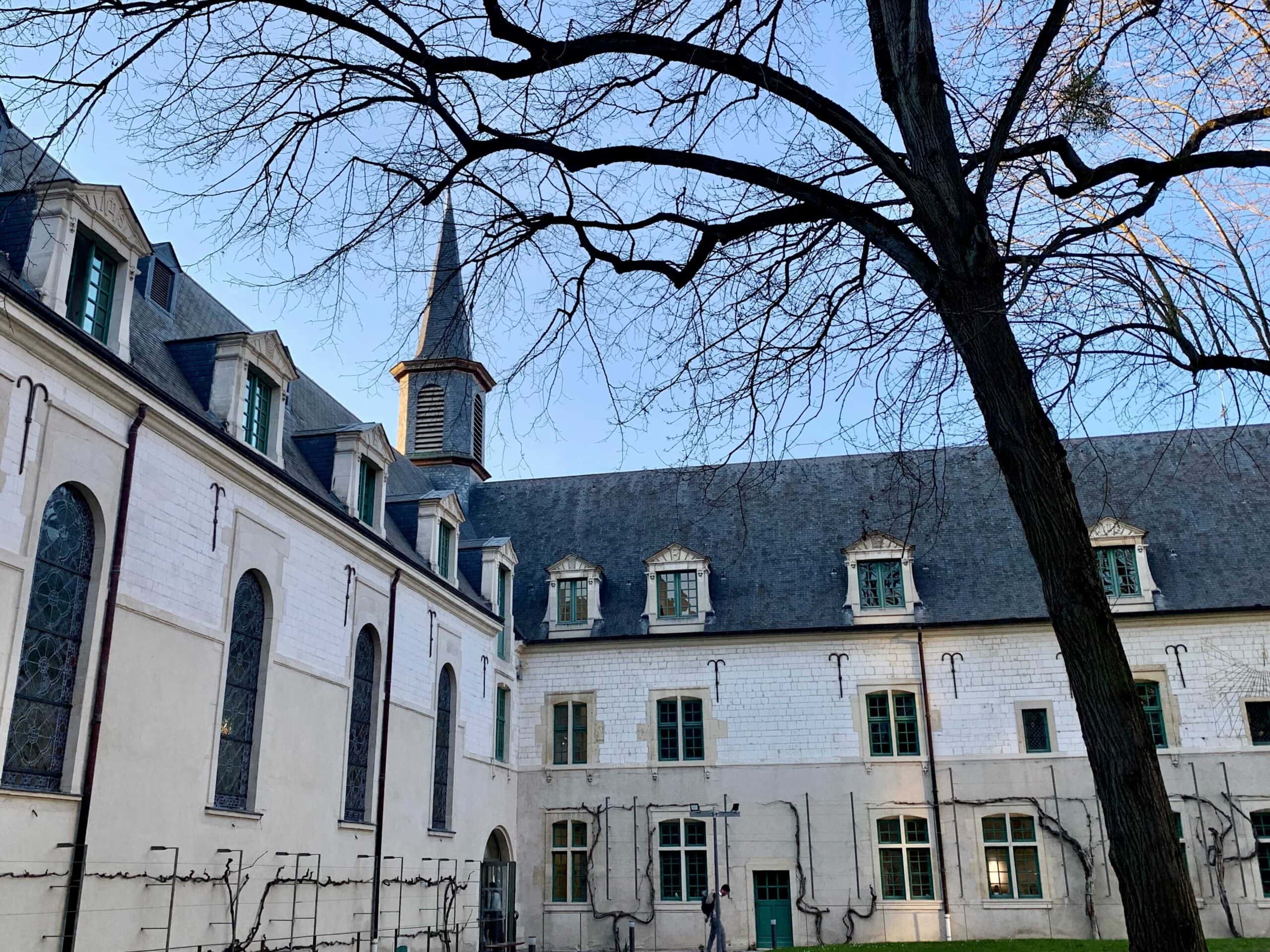 The Many Experiences of Sciences Po Paris: A Campus Comparison

While Sciences Po Paris may include Paris in its name, Paris is most definitely not the only campus. The university is divided into seven campuses in total: Reims, Poitiers, Paris, Menton, Le Havre, Nancy, and Dijon – each with their own academic, regional specialization and personality. Earlier this year in November, students from all of these campuses came together for SPMUN in the spirit of competitive diplomacy and dialogue. The gathering allowed students to measure up their experiences against their peers, highlighting the parallels and contrasts between their time at Sciences Po. In many ways, these campuses are similar. We all get the same degree and take similar classes, fueled by a united passion for the social sciences; however, each campus also houses its own specialties within distinct cities. Through conversations with students from all Sciences Po campuses, I have tried to pinpoint some of the most distinct differences that the multi-campus structure has produced.

To begin, Paris serves as Sciences Po’s founding campus since 1872 and hosts students in the general curriculum program, as well as PhD candidates and Master’s students. Within Paris, there are around ten different sub-campuses, which some students see as a pitfall because there is not one common area where students can meet each other. Nevertheless, having these different campuses also serves as an advantage because it allows for students to see more of Paris every day and have more interaction with the city, as opposed to sticking to one building on the campus.

When asked what they would change, students shared that overall the classrooms are often too small – the price of going to school in one of the culture capitals of the world. Additionally, while associations remain really fervent on campus, it lacks a more homogenous student spirit.

Poitiers is characterized by its program focusing on Latin America, Spain, and Portugal. Following the Sciences Po Paris tradition of utilizing and transforming significant historical spaces into classrooms, the Poitiers campus is located in the 18th-century former college Stanislas, previously a convent of the Jacobins. With only 200 students, Poitiers students get to know each other well –  a theme shared by other smaller Science Po Paris campuses.

Le Havre, located on the Northwest coast near Normandy, has an academic focus on Asia and the Pacific. When asked about the campus life, students replied, “we know each other quite well and it’s like a big family. There is a good ambience because of student associations. Since Reims is a bigger campus, I feel like it would be hard for it to be similar here.” Nevertheless, one shared criticism is the lack of a larger area on campus where there is space for everyone to eat and work during the day, as currently, “only a small fraction can actually fit.”

When comparing Reims and Le Havre specifically, students of the latter expressed, “our campus is a really modern campus versus here [in Reims] there is a really beautiful building and you can see the history, which more fits the idea of Sciences Po.” Regardless, a student from Le Havre stated “even if I would change things about my campus, I still like Sciences Po.”

Next, Dijon focuses on Central and Eastern Europe, especially analyzing post-communist dynamics. With only 160 students, including many students from the Balkan region and Eastern Europe, Dijon is considered by its students to be very intimate and small. So much so that one student said, “you walk through the hallway and high five everyone.” The city of Dijon is also very student friendly – the Sciences Po campus being one among fifteen other universities.

The Nancy campus centers on Europe with a focus on Franco-German relations, which is reflected by a strong presence of German students. It was established in 2000 and is hosted in the Hôtel des Missions Royals, a UNESCO heritage site. Nancy students raved about their campus, saying it is “the best campus objectively” and that with its student body of 300, there is a well-developed and affable community. Yet, when asked what they would like to alter, one student quipped about “mak[ing] teachers show up” and also communicated some administrative problems.

Menton, with its program focusing on the Middle East and the Mediterranean, is located on the Côte d’Azur. While every campus has its own specificities and highlights, Menton provides a very unique experience given how far away from the other campuses it is. Furthermore, according to students, “as Menton is a small town in the south of France and the only young people are really those at Sciences Po (…) if you want to survive in Menton, you have to get along with people.” For them, it is hard to imagine similar bonds in other campuses, especially larger campuses like that of Reims. In fact, they stated, “the people and social life are really the strength of Menton. There are really great parties and people really do party.” They also raved about the uncomparable weather and students jokingly shared, “when we came [to Reims], we lost one degree per hour when driving.”

Nonetheless, while the ability to look out from the library onto the Mediterranean Sea is an unmatched perk, the students of Menton also wished they could change the facilities, adding a cafeteria and larger study spaces.

Of course, it would not be right to compare campuses without including our own Reims campus. A second year in the EURAM program at the Reims campus reflected on the benefits of being located in Reims as it “is a very dynamic city compared to other campuses but also chill enough that you are not overwhelmed like in Paris.” The size and location allows for an easier transition into student life, while still giving the opportunity to easily travel to larger cities like Paris or Brussels. There is a stark difference from Menton because, as students expressed, “you don’t have to always be with Sciences Po kids,” given the other local universities in Reims. Furthermore, since Reims is not as popular of a city as Paris, accommodation is not as expensive or difficult to find. When looking at the actual campus and student life, while there are the most undergraduate students, it is still a very small student body compared to universities in the United States or the United Kingdom, meaning that you “can meet new people but also have familiar faces.” Also, because of the comparatively large student population, association life is notably strong: “everyday there is something to do, like an exposition or initiative, which makes it very dynamic.”

Still, due to the larger student population, the application process for associations is much more selective. Admittedly, a first year in the EURAF program shared that while there are many associations, due to their competitive nature, it can be hard for some to truly participate in campus life. Further, “there is not always the feeling of being in the same group because here many events get sold out and there is not enough space for everyone to actually attend.” The Reims campus is split into two regional specializations: North America and Africa. This academic split also causes a social split with students from the different programs having little interaction with each other – a criticism shared by many of the EURAM and EURAF Reims students.

Aside from these internal reflections, what do students from other campuses say about our Reims campus? Visiting students and students of the Reims campus agree on two things: in terms of the facilities, Reims is unparalleled, but the gloomy weather is a discouraging drawback, especially in the long winter months. In fact, a student from Menton said, “if we could bring the Reims campus to Menton, it would be the perfect Sciences Po campus.”

Regardless of which campus you go to, events such as the inter-campus weekend (WEIC) and MUN conferences offer opportunities to interact with students from all over the many Sciences Po Paris campuses and partake in the wonderfully different dynamics of each.  Additionally, keep an eye out for the intercampus newspaper that will be launched in the coming weeks to further facilitate student life between the various regions of Sciences Po.